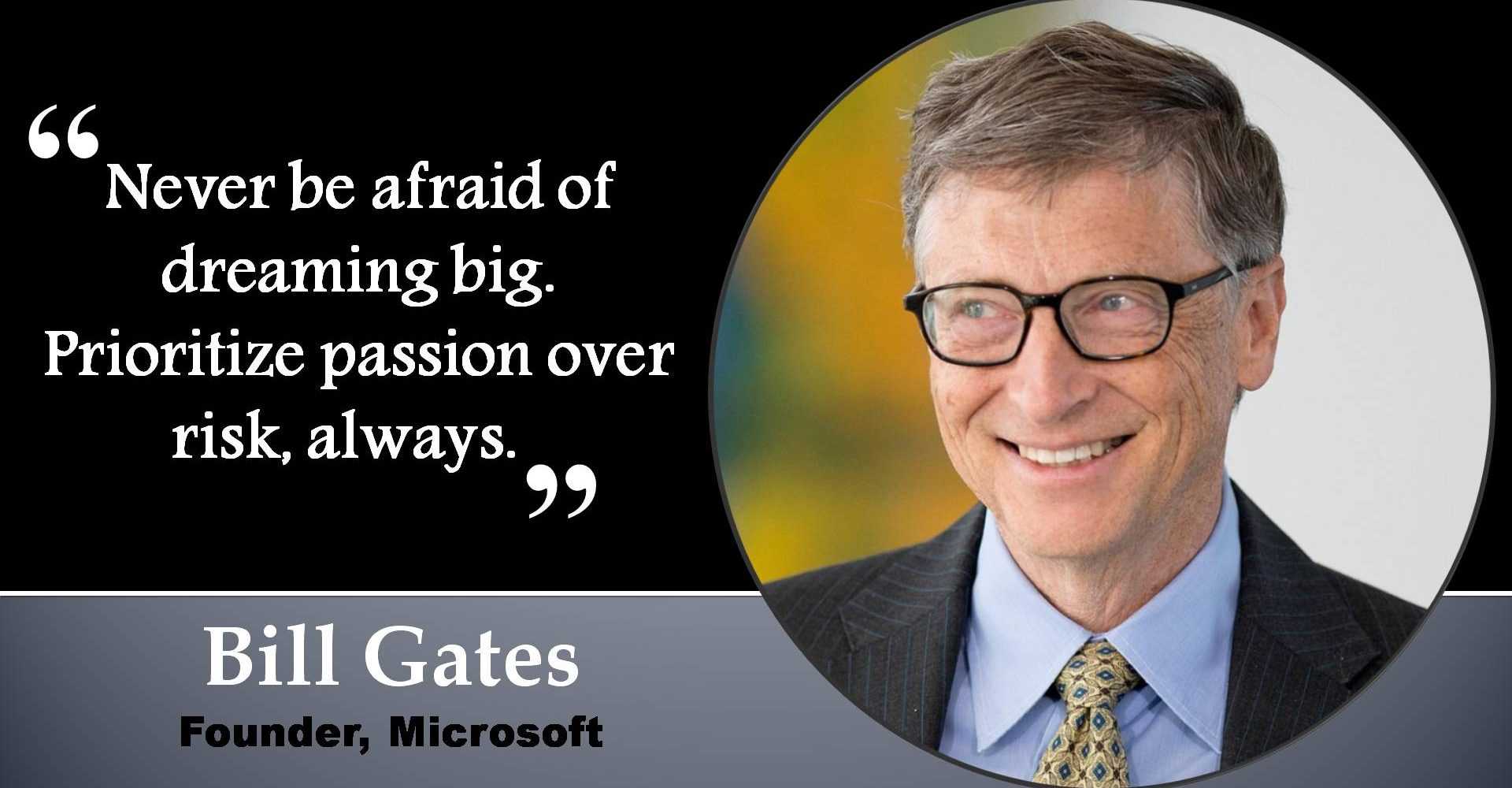 Bill Gates-the founder of Microsoft and the most inspirational Entrepreneur.

Born on the 28th of October in the year 1955, Bill Gates was a successful corporate mogul of America. Not only that, he was also a humanitarian, a stakeholder and an intellectual computer programmer. He together with his partner named Paul Allen founded the largest and the most popular software company in the world named Microsoft. He even was a writer and wrote many books about computer and other things as well. He was also included in the Forbes list of the world’s wealthiest people and is also currently the richest person in the entire world.

Being an entrepreneur he was the mind and soul of personal computer rebellion. He is often considered as an anti-competitive opponent in the business world as he often throws competition to others rather he prefers to improve his own technology day by day so that it can stand out in the world beating all competition and providing for the need of the society. He is even famous for donating huge sum of rupees for the charity and other programs that encourages scientific research. He even founded and still funds a research program of science named as the Bill and Melinda Gates Foundation which was recognized in the year 2000. For the benefit of the society he even transferred his full time work schedule in Microsoft so that he can deliver most of his time to the Bill and Melinda Foundation.

He was in Seattle but had a mixed origin of family. His ancestral family included English; German, Irish and even Scot-Irish background people. His father was a famous and renowned lawyer. And his entire has backgrounds of famous and known people who worked their entire life for the benefit of the society. His family had this competitive nature in them where they used to organize many games and events in all fields of sports possible and they even gave away prizes to the winners and had a penalty ready for the losers as well. He used to find bugs in computer programs along with his friends in exchange of gaining some computer using time during his school days.

He was even recognized for writing fine computer programs by his school administrators and they even hired him for developing school related programs to maintain records of the students. He attended college in Harvard but never did have a plan for studying the regular curriculums. When he along with Paul Allen discovered the release of the computer chip Intel 8080 CPU, they thought of building their own software company, and eventually during this time he dropped out of Harvard to pursue his dream. His enthusiasm and dedication for building the company is the only reason Microsoft is till date the best and the widely used operating system in all the computers worldwide.