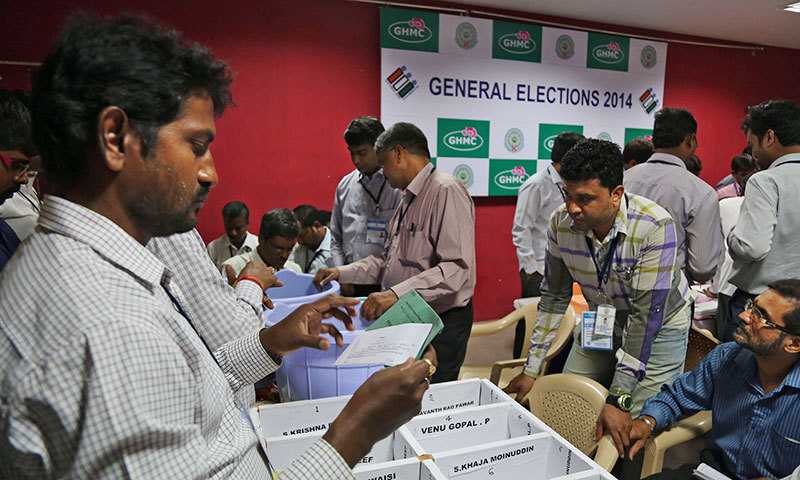 Election results – what does it indicate about the future of our India?

Assembly elections in the beginning of 2017 have seen many unexpected changes. BJP has won in UP with high margin. BJP has managed to get around 320 seats out of 403. Similarly in Uttarakhand, BJP is getting a great response. It is for the first time in Uttarakhand, that a single party has got 2/3 majority. In Punjab, INC is almost a winner.So, here we can see a great change in trends of political scenario in India. It is great to see that people are now welcoming the change. It seems that nowadays, getting votes on basis of caste and creed is not possible. People are now moving towards aspiration elections. The coming time will see a great change in Indian development.BJP government has declared to waive the loan on farmers as soon as the party will be in force. The scenario has now changed due to increase in education and urbanization. This has made people to think about their benefits apart from caste and creed. In UP the highly rigid community of people are now looking for a change. The specific community who has been supporting a particular party for years has now chosen BJP. This is only due to their faith and appreciation for the party efforts. On the other hand, people of Punjab are now giving a chance to INC. This is also a great and unexpected change in Punjab’s voting trend.

People now understand the significance of power to Vote and they realize their importance in electing a government. We are expecting to see such positive changes in future elections. This sudden change in people’s choice will result in efficient working of the party in power. Now political parties cannot take the people’s choice as granted. Political parties cannot rely on vote banks that are supporting them for years. Enchasing peoples religious sentiments is no more a effective tool to get votes. People choices are now result oriented. This is really great for Democracy.

How to save children from the sexual abuse at public place?
(1,880)