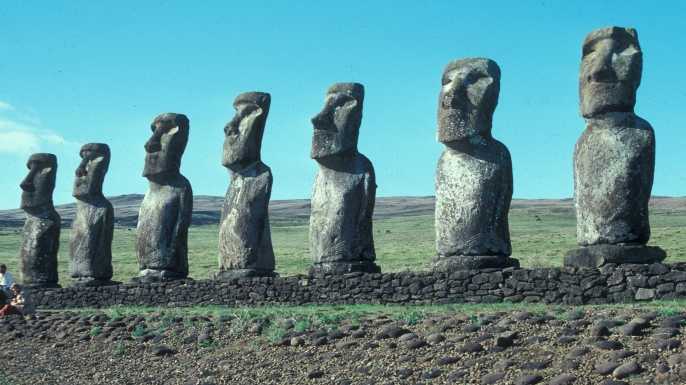 Oh God we say and look above in the sky. Troubled in life and look for help folding hands, bowing heads in front of Gods we believe. But is it that God resides up in the space much ahead of clouds ?

Many non believers may have fun saying what are you looking up there, is God alien from some planets outside the earth or is he traveling in spaceship as an astronaut ? Even theists believing in Gods from different religions have different faces of Gods in their respective religions. No wonder some may look like an alien some may not. It is the man who makes Gods from his own imagination, don’t know why people say, God created us? ? If one goes further deeper, it Looks quite confusing isn’t it ? Final verdict normally goes like this, no one should come on the way of what people believe in. Other’s belief should not be questioned or obstructed. Everyone has the freedom of thought and belief. Come what may, God cannot be called an Astronaut. Although God is supposed to control everything and is present in everything & everywhere but he definitely not just an Astronaut. By definition, He is much more than that, all powerful, almighty as He is addressed by the believers. He can do what an alien and an astronaut can do as well.