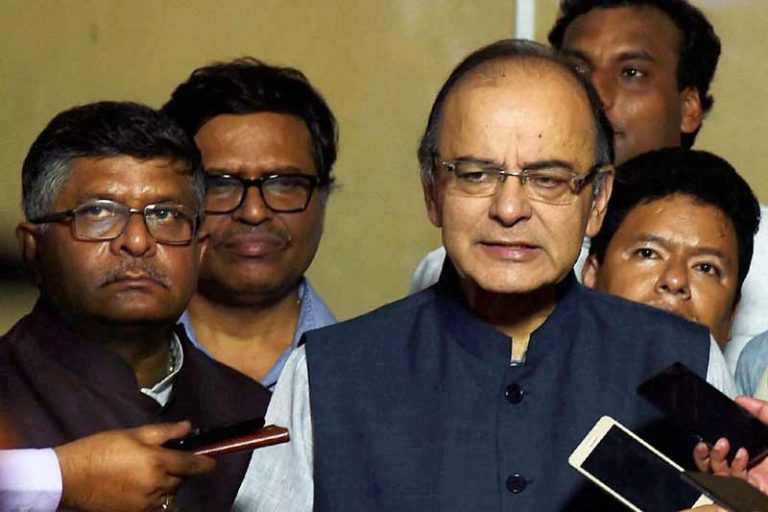 As per the new rule, State and Center are allowed to charge up to 40% tax. Earlier people used to file returns on quarterly basis but now it has to be done every month. In case of fraud and wrong refund, there is a punishment for 5 year imprisonment.

This bill states that people should not be penalized for small mistakes. Those people, who have annual income under 20 lakhs, are not covered under this new GST rule. There are lots of things that need to be cleared and a much clear picture of GST will be seen once the law is finalized.

One country, One Tax

Any shopkeeper, selling goods without issuing the bill, would be penalized.

In current scenario, it is not clearly mentioned whether to collect tax at place of supply or place of delivery.

If any organization gifts his employee worth more than 50K, it would be taxable. Free lunch, Car drop, scholarship to employees’ children will be included in it.