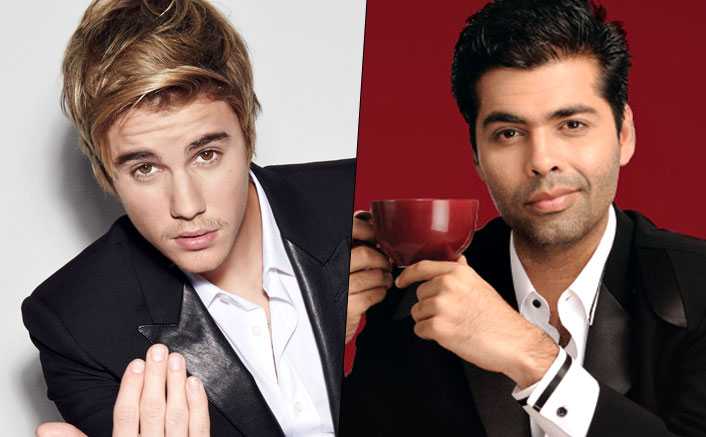 Justin Bieber To Appear On Koffee With Karan ?

Koffee with Karan is one of the most talked about chat show on television. This show is hosted by none other than the great film maker Karan Johar (aka Kjo). Karan Johar is very deeply connected to talk show. He dared to be on television in spite of being such a great film maker and doing well in that domain. People frightened him that it may have negative impact on his image. But Karan really wanted to host a talk show of his own and so he did it. And, the show is really doing great and so is Karan.

Almost all the Bollywood celebrities have been on this show and had a great time talking to Karan on very untouched topics. Karan has his own way of conducting this show. However, these days, Karan is really excited about the show as this time he is planning to invite an international celebrity and a singing sensation to his show. Folks, he is none other than Justin Bieber. This 23 years old singer has achieved a lot due to his immense talent and passion towards music.

Justin Bieber is coming to India on 10th May. He will be here for the “Justin Bieber Purpose Tour”. He will be performing in Mumbai's DY Patil stadium. The expected number of people who will be there to see this performance is 45,000. The Bollywood star Salman Khan has loaned his own bodyguard Shera for Justin's security. Apart from performing in Mumbai, Justin is planning to visit Taj Mahal and enjoy Rajasthan's Royal cuisines.

Karan Johar has already completed five seasons of his talk show and wants to start the sixth season by inviting Justin on his show. We all wish great luck to Karan to get success in his mission to get Justin on Koffee with Karan.