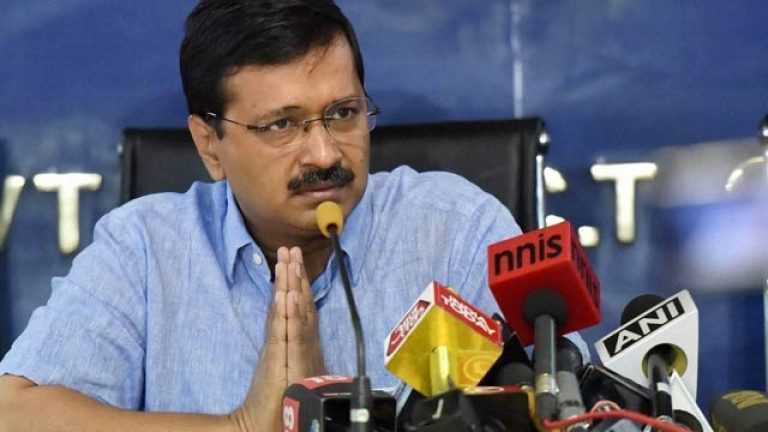 Recently Aam Aadmi Party is in a great shock after the disastrous and embarrassing failure at MCD Polls. Chief Minister of Delhi Mr. Arvind Kejriwal is expecting a massive move of his party members to some other party after this defeat. Due to this fear, Mr. Kejriwal has called for an emergency meeting and has asked all MLAs and councillors to make a commitment that they will not leave the Aam Aadmi Party.

This great failure has had a great impact on party members and all the top-level leaders are asked to make sure that no one leaves the party after this defeat. Mr. Kejriwal has organized an oath ceremony at his residence. In this ceremony, AAP leaders were made to pledge that they will not move out of AAP and will not join any other party.After this ceremony, the “Political Affairs Committee” (PAC) gathered to discuss this formation of various factions in the party. Various party members have an opinion that blaming the Electronic Voting machines after the embarrassing defeat in Punjab and Goa was not the correct step. Instead, the party should have focused on the reasons for the defeat. If it would have done and the reasons of defeat were analyzed and worked upon, then the party might not have to face such a disastrous defeat in MCD polls.This all happened when few of the party members (Sanjay Singh, Ashish Talwar and Durgesh Pathak) had forwarded their resignations. These members took the responsibility of defeat in Delhi MCD polls and Punjab elections and resigned from AAP. Few other members (included Alka Lamba (MLA) and Dilip Pandey (Delhi Unit Convener) resigned after the shocking defeat in MCD polls.All these sudden resignations raised an alarm in AAP and to take control of this situation, Mr. Kejriwal called an emergency meeting and made the remaining members pledge for commitment.Let us see what al happens in AAP after this defeat.