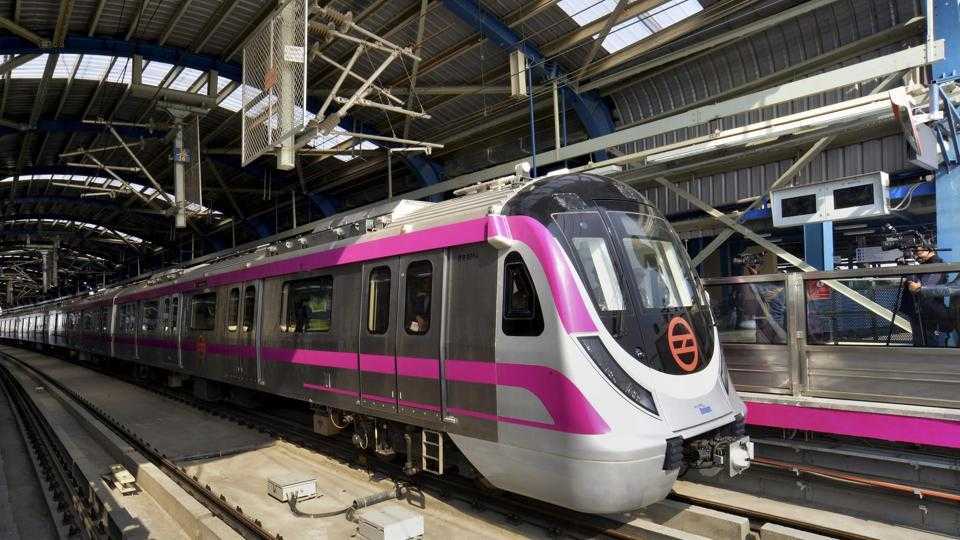 Metro Fares Hiked After 8 Years, Will Go Up By Maximum of 67%

Metro trains were introduced in Delhi as an affordable mode of transport. It had a great utility as it helped to release the traffic load from the roads to a great extent. Due to its capacity of carrying large number of people it also served as an eco-friendly option. It was preferred by people of Delhi and the project proved to be a successful one.

The fares of Metro have been constant since 2009. But now Delhi Metro rail Corporation has decided to raise the fares of Metro trains, after 8 years, by 25% to 67% from 10th May 2017. DMRC is planning another hike in the month of October. And. DMRC is predicting the rise in fares by up to Rs. 10 after October.

Below is the concessional fare that will be applicable on Sundays and national Holidays:

However, it is noticeable that fare of Airport Express line metros will not be revised and will remain same.

DMRC has been working on these new rates for a year now. This hike is for compensation of the expenses that DMRC has born. DMRC has incurred loss of Rs. 708 Crore in 205-16. The operational ratio in 2009 was 50, when the fares were last revised. Now the operational ratio has increased to 69 and therefore there was a need to revise the fares.