It is highly sensitive to talk on topics like prostitution. It is India’s one of the oldest and unacceptable but still alive occupation. The business is so huge in India that you will find many popular red-light districts of Asia in different states of India. Paying money for sex is not illegal in India but its related activities like - pimping, operation of the brothel, soliciting sex and more.

Here are some of the famous red-light areas of India- 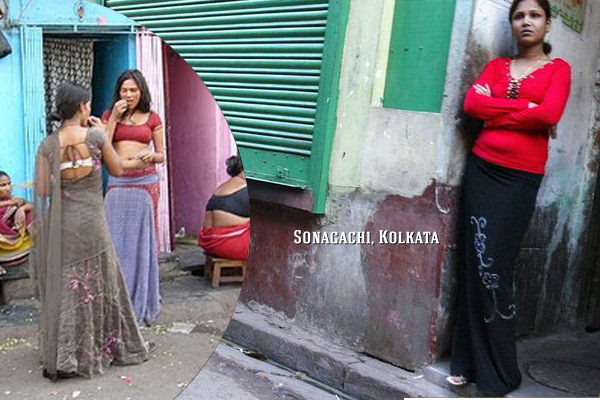 Sonagachi in Kolkata is known as the largest red-light district. In the year 2012, there were many multiple-story brothels and around 11,000 sex workers. It is a world in itself. It is located in the northern part of Kolkata near the joint of Shobhabazar and Chittaranjan Avenue with Beadon Street, around 1 km from the famous Marble Place of Kolkata. 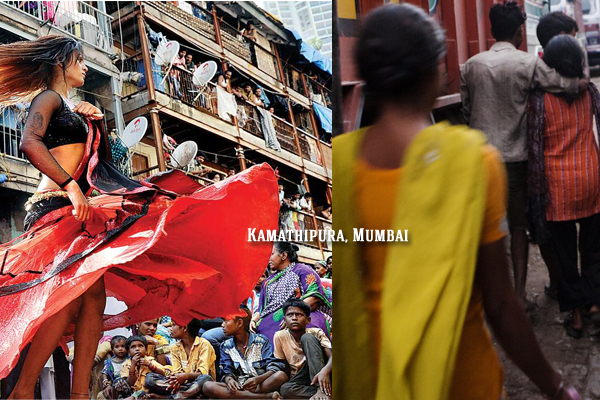 Kamathipura is an area situated near Mumbai, Maharashtra. In the year 1795, it was settled to construct walkways to connect the prior seven islands of Bombay. Earlier it was known as Lal Bazaar but later it got its name from Kamath is the workers, who worked as laborers on the various construction sites of the state. It is the second-largest red-light district in India. In the year 2018, the number of sex workers was around 25000. 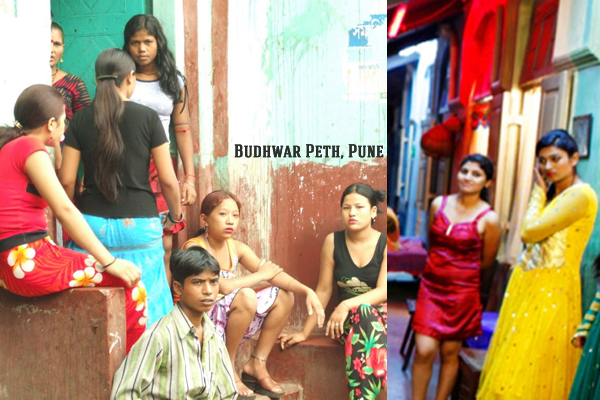 Budhwar Peth is a commercial locality in the old part of Pune, India. It is known for selling electronic products, electronics, traditional items and books and you will find a huge number of electronic stores. Other than this the place is also known as the third largest red-light district in India. It has around 5000 sex workers. The place also has one of the famous Ganpati temples. 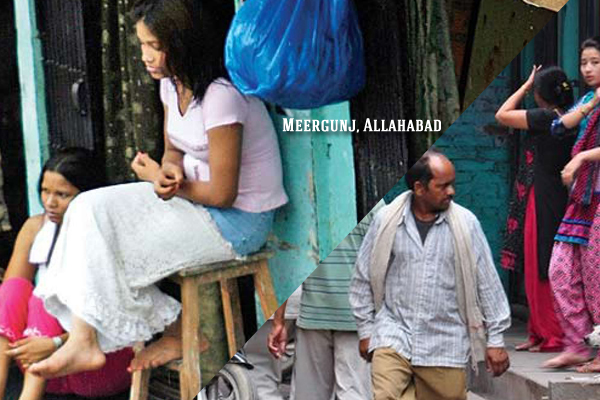 Meergunj is a famous red light area in the Allahabad city, now known as Prayagraj, Uttar Pradesh. The area is also known for sex trafficking, gangsters and violence. It is considered highly dangerous for visitors and because of the involvement of gangsters, many local people are afraid of entering the area. 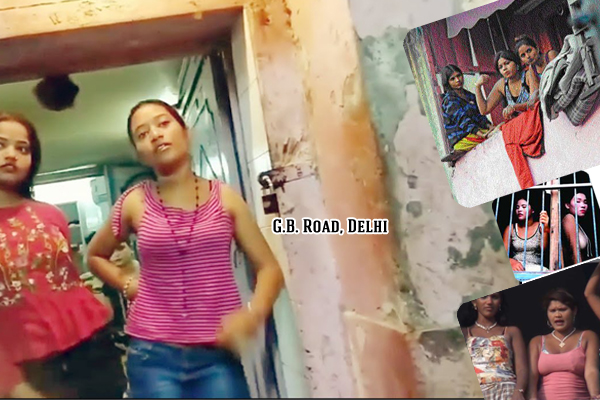 Garstin Bastion Road (G.B. Road) is a road starting from Ajmeri Gate to Lahori Gate in Delhi. It is Indias largest red-light district. There are hundreds of multiple-level brothels and more than 1000 sex workers are active in the area. There are shops on the ground floor of the multi-story buildings. 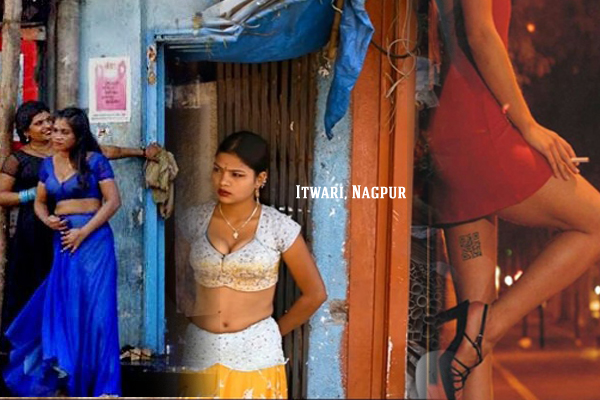 Itwari is also known as Ganga Jamuna in Nagpur. It is one of the famous red-light areas in India. It is considered as one of the most notorious areas of Maharashtra state as various criminal activities are conducted in the area. 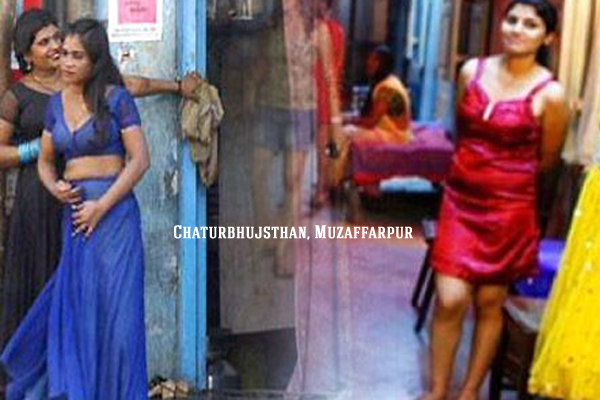 Chaturbhujsthan is situated in Muzaffarpur district of Bihar. It gained its name from Chaturbhujsthan temple situated there. It is highly known as the red light area in India. 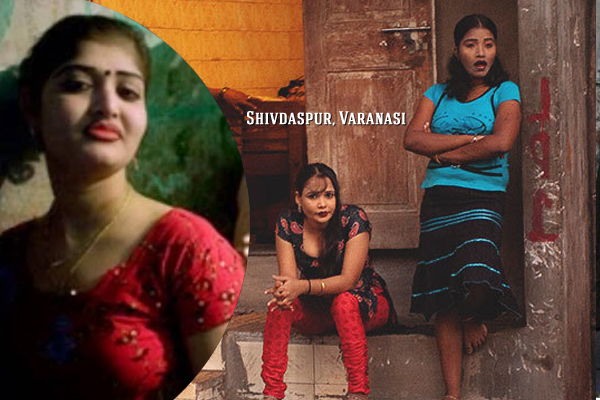 Shivdaspur is located in Varanasi city of Uttar Pradesh. The red light area was situated here since ancient times. It is basically a red light village as brothels are run from homes in the village.

Other than these you will many other red light areas in different cities of India like – Jaipur’s Tilawala, Ujjain’s Pinjarwadi and Bowbazar in Kolkata.