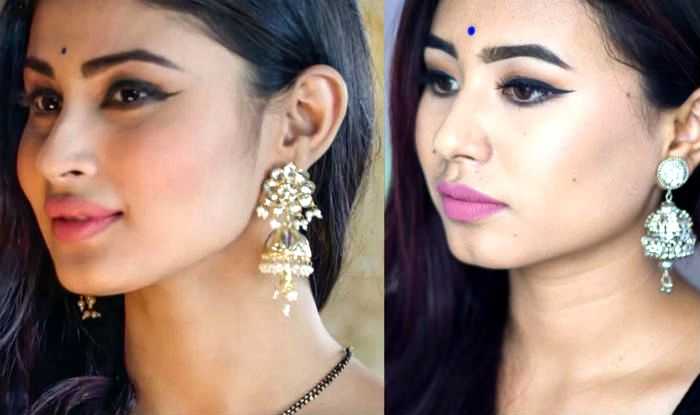 Mouni Roy Out of Naagin Series

Ekta Kapoor is creating landmarks one after the other with her highly dramatic and supernatural thriller series Naagin. She has already launched two seasons of Naagin series, with Mouni Roy playing the lead role. A large number of audiences like her in the Naagin’s role. This is why Ekta decided to continue with her in the second season as well.But now, Ekta is looking for a new face for the third season of Naagin. This season of Naagin is about to wrap up in two months from now. Both the seasons of this daily soap have always been on top of TRP charts. The way in which Mouni Roy used to play this character was really appreciated. Still, Ekta is looking to turn the things around with her new strategy of introducing a new face for the third season of Naagin.

Now this revenge story of Shivanya and Shivangi is over. The storyline of the next (third) season is still a surprise. Let us see what wonders is Ekta planning with this third season of Naagin with new and fresh faces.