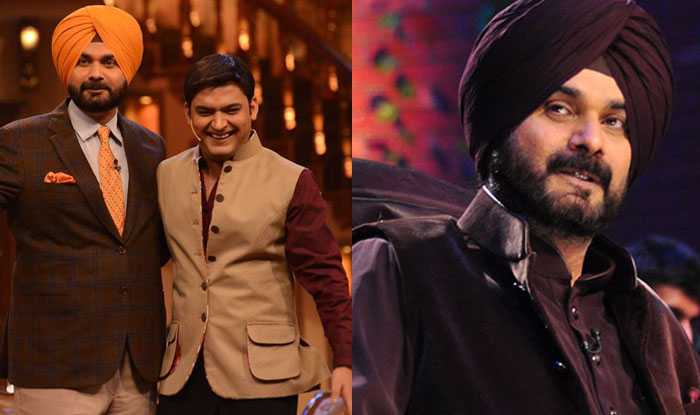 Navjot Singh Sidhu has landed into soup due to his own overconfidence. Wise people always advise to speak sensible things and talk less. If one does not have control on one’s tongue, it is bound to slip and put the person into trouble. This is what happened with him literally as today he has to hide himself from embarrassment from people.

Sidhu’s life events have always been an interesting topic for the people to gossip around. However in recent times he has been the news highlight as a person to watch. He defied the BJP with which he was long associated and joined the congress. Won his Amritsar seat with a good margin and became minister too in Captain Amrinder Singh’s cabinet of Punjab state govt.

His popularity because of his hearty laugh has been attributed to many stand-up comedy shows and specially the Kapil Sharma show. It was a topic mm discussion for many when he did not leave the show despite being minister. He defied everyone whoever spoke about him leaving the show. At times he was even found to be rude with the reporters on being asked if he will continue with the show or not.

Then comes a day when he overshot his mouth and cracked a vulgar joke and that raised eyebrows at all levels where it matters. But as it is said, word from mouth, when out will have it’s effect. It cannot be annulled in anyway and hence for him to face public is becoming difficult.

He is quite an orator and people are fond of him. The timing of his crisp dohas, stories, prose & poetries have always been admired by people, but one slip and everything has been washed away.

Important factors- can save you from breast cancer
(1,747)

What is uterus Fibroid, Symptoms, Causes, and treatment?
(1,435)