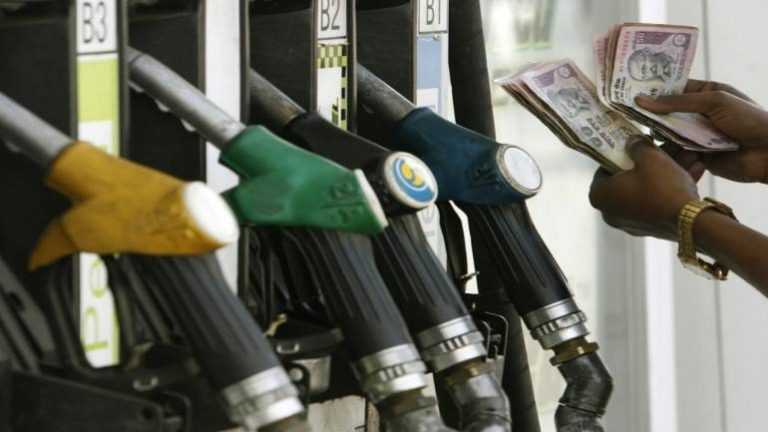 Petrol, Diesel Prices To Be Revised Daily From Today

From now onwards, Petrol and diesel prices will be revised on daily basis in selected towns in sync with international Petrol and diesel rates. State-owned fuel retailers BPCL, ICO and HPCL own more than 95% of petrol pumps in India. These retailers will launch a pilot for daily Petrol and diesel price revision in 5 selected cities from today and it would extend to other cities of the India gradually. As per IOC statement, a pilot for daily revised price would be implemented in Vizag (Andhra Pradesh), Puducherry, Udaipur (Rajasthan), Jamshedpur (Jharkhand) and Chandigarh first.

Customers may verify the above mentioned fuel prices by downloading and installing company apps or by visiting websites of State fuel retailers.

In June 2010, Petrol price was freed from government control but diesel prices were deregulated in 2014. Oil companies have liberty to revise petrol price technically but often they have been guided by political considerations. This daily patrol-diesel revised rates scheme will definitely remove big leaps in rates, and people would be more aligned to market dynamics.