In olden times, people considered India as one of the richest countries in the world. The constant invasion by colonizers and invaders resulted in the plundering as well as draining of its wealth. Several thousands of people lost their lives due to the treasure hunt. But, some of the treasure remains undetected. Several treasures lie somewhere waiting for its detection by interested treasure hunters. Here are some of the interesting hidden treasures in the country: 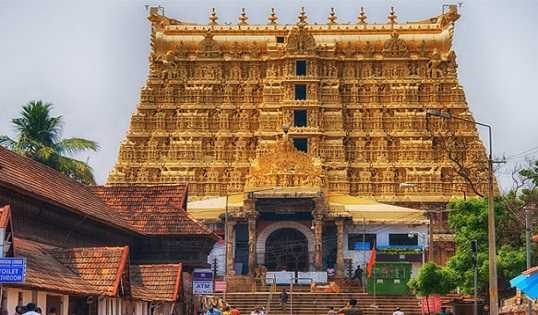 The Southern state of India garnered attention by people around the world due to the hidden treasure inside a vault of a temple. Sree Padmanabhaswamy temple in Trivandrum, Kerala came to limelight in 2011 when the Supreme Court of India ordered opening and taking inventory of the vaults. The amount of jewellery in just one vault shocked the nation. The uncovered treasure amounts to $22 million. The officials tried to open Vault B, considered to have tones of more treasure compared to Vault A with no success. Vault B remains a mystery for treasure hunters. 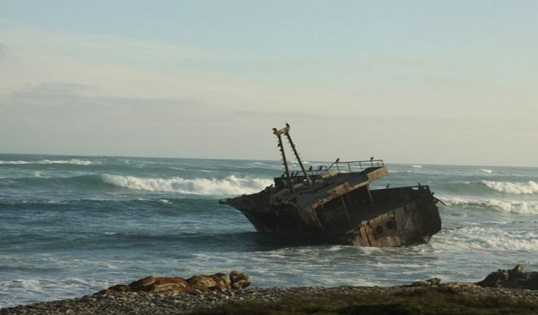 Grosvenor is one of the biggest and richest ships possessed by the East India Company. It wrecked in the sea on 4th August 1782. While all the people on board survived the wreck, the treasure sunk. The large part of the treasure consisting of Pagoda coins (2, 600, 0000, Ingots of gold (1, 4000), 19 chest containing precious gems like rubies, diamonds, emerald, and sapphires remain lost. 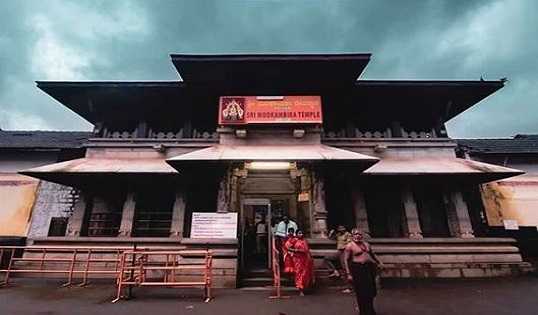 The famous temple in Kollur attracts several artists from different parts of the country. The temple located at the foothills of Western Ghats is a treasure trove. People believe the Kings of Vijayanagar kingdom have buried their treasure in a chamber, guarded by a serpent. 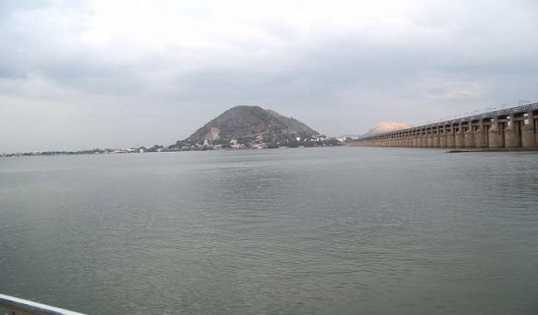 The river is the major source of water supply to four stated in South India. Apart from that, the river is also popular among people for its hidden treasure. The river a part of the Golconda Kingdom (the origin place for Kohinoor diamond) may still have the diamond reserves on the river bed. 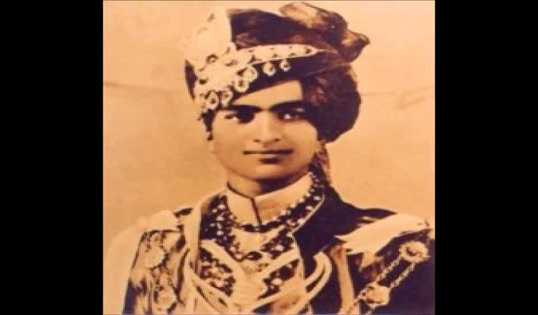 Jaipur is not just a state with exotic forts and beautiful scenarios. The place also piques curiosity among treasure hunters because of the tale of lost treasures of Man Singh. On his way from Afghan conquest, Man Singh hid a big part of the treasure somewhere in Jaigarh Fort. Reports suggest Indira Gandhi, then PM ordered a search for the treasure. Since the fate of the search remains unclear, people believe the treasure lies hidden in the fort. So, you have a fair chance to try your luck! 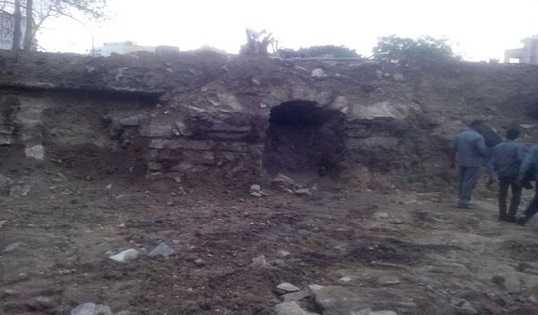 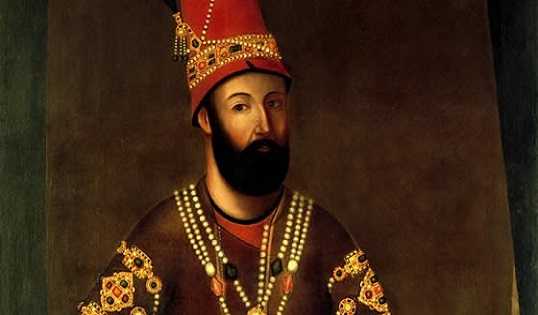 The Persian invader looted the country of its wealth. Folklore suggests the treasure caravan stretched to 150 miles. But, Ahmad Shah murdered Nadir Shah in his tent. While Ahmad Shah died due to illness, the fate of Nadir Shah’s treasure remains a mystery. People believe the existence of buried treasure in the tunnels of Hindu Kush. 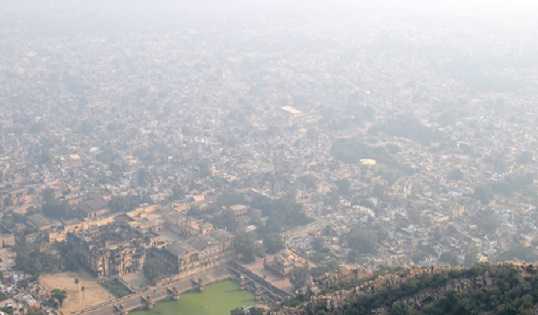 The city of Kings (Rajasthan) is a place of mystery and intrigue. You have several palaces and historical locations that invoke curiosity in people. Alwar is another place in India believed to have lost treasure of Jehangir, the Mughal Emperor. While in exile, Jehangir hid his treasure when he took refuge. Some it was recovered but most of it remains unsalvageable. 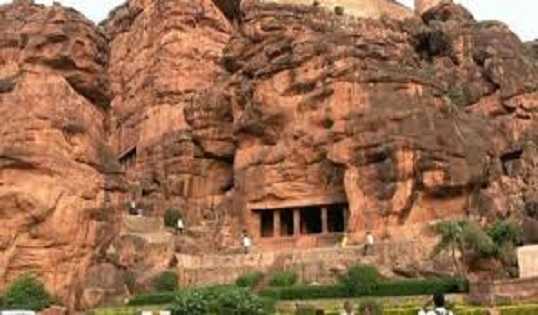 In Bihar, you can see the twin set of caves, located in the Rajgir district. Why is it significant? Because the name of the caves means a repository of gold and suggests concealment of the treasure of King Bimbasara of Magadha Empire. Legends suggest the inscriptions engraved on the cave act as a puzzle. So, if you solve them, the cave door will open to reveal the treasure. While no one solved it, the British tried to access it by force. You can still see canon marks indicating the failed attempt to open the entrance. 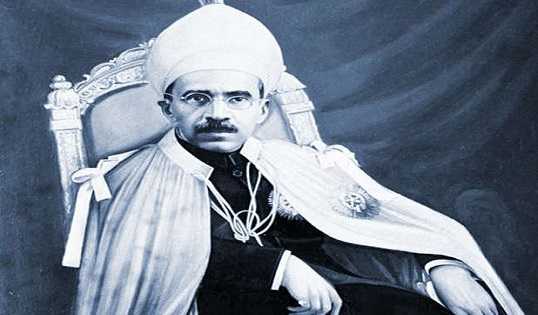 The last Nizam of Hyderabad amassed huge wealth by himself and died as one of the richest men on earth. Many people believe in the existence of the treasured stored in steel trunks as diamonds, pearls, rubies, sapphires, and other valuable gems. They also believe it remains hidden in the King Kothi Palace. So, people try to hunt the underground chambers to get their hands on the treasure.

A major portion of the treasure looted from India got lost or transported to other countries. But, folklores suggests many Kings built secret vaults to store their treasure from looters. It remains unclear if any of the treasure is detectable shortly. But, interested people still try to uncover the puzzle and get their hands on the treasure.

How to save children from the sexual abuse at public place?
(2,009)