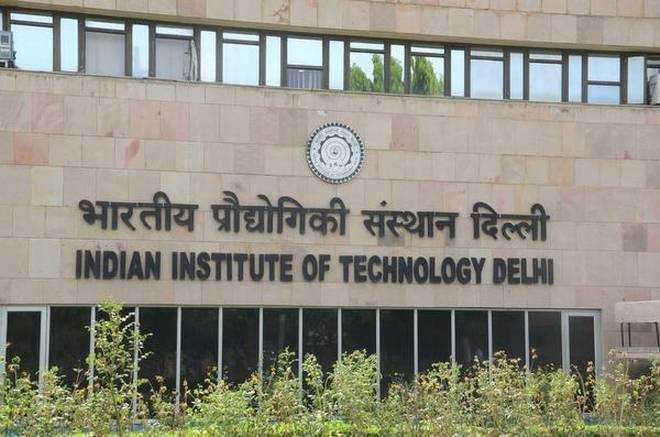 Websites of DU, IIT and AMU targeted by ‘hackers from Pak’

Many government websites were hacked temporarily on 25th April 2017 supposedly by a crew of Pakistani hackers. In this unprecedented cyber-attack, the official websites of three premier educational institutes in India were hacked. These premier educational institutes include Aligarh Muslim University (AMU), University of Delhi (DU) and Indian Institute of Technology-Delhi (IIT-D). These government websites were hacked allegedly through a common server.

The hacker crew calls itself PHC has posted several hate messages (like “Kashmir will be Pakistan and what are your soldiers there even”) against our country, India and blamed our army for killing innocent citizens of Kashmir. As of 9:15 pm, IIT Delhi and IIT Varanasi websites were showing message associated with abusing about Indian Armed forces and government of hackers on main screens.

DU and AMU websites have been restored. “Pakistan Haxors Crew” also said that they have stolen or deleted nothing and they just want to deliver their blamed message to Indian government and Indians.” The PHC crew also clarify that this hacking attack was in response to Indian hacking for Pakistan’s railway's website.

The same crew of hackers has hacked around 7000 Indian websites in October 2016. This year also they did the same. The invoking messages were displayed in Red and while coloured fonts with the black background.

IT department and university officials are looking into the issue, hope it will be restored soon.

Important factors- can save you from breast cancer
(1,756)