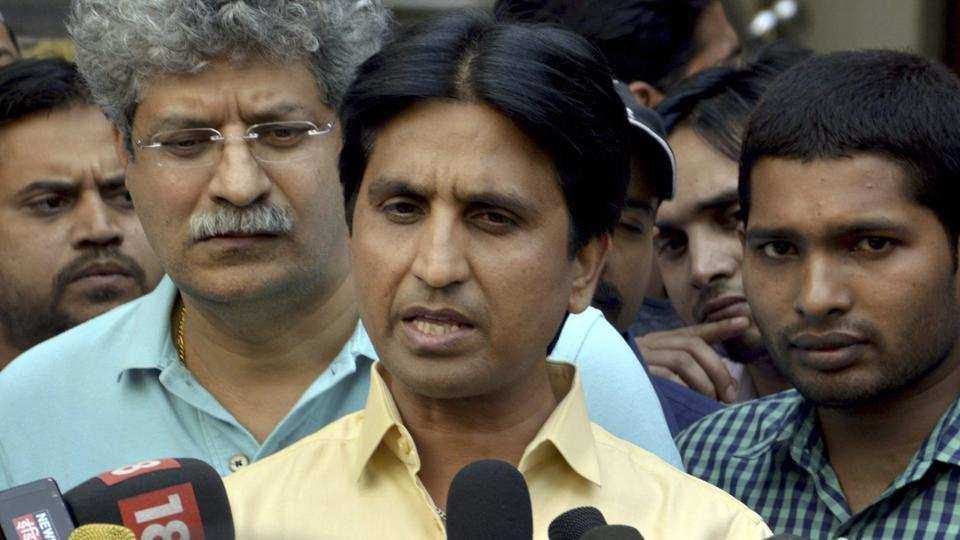 A very famous Indian poet-politician Mr. Kumar Vishwas is in no mood to continue his political journey with Aam Aadmi Party (AAP). He is been experiencing many differences in his views and thoughts as compared to that of AAP’s. He claims that he is misfit for AAP.

He is not able to sync his views with the AAP party leader Mr. Arwind Kejriwal. He has entirely different point of views on issues like cross border attacks, regarding PM Narendra Modi, Rahul Gandhi and many such topics.

Kumar Vishwaas is openly praising the PM’s way of handing issues like black money and cross border disputes, while, Mr. Kejriwal is totally not happy with PM’s mode of action. Kumar Vishwass justifies his praises for PM Modi by saying that now Mr. Modi is not our opponent. He has won the election and is now our Prime Minister. We are free to praise his work if it is in favor of our nation. Vishwaas has even said that Mr. Modi is far better than Manmohan Singh as a Prime Minister. He said that during Manmohan Singh’s tenure the country was politically paralyzed. But now it is cured.

Similarly, when Mr. Kejriwal was busy blaming EVMs for the disastrous defeat in Punjab and Goa, Mr. Vishwaas said that it is only AAP who is responsible for its defeat and not the EVMs.So, there are many such fronts where the views of these two AAP members differ. This may be reason that Mr. Vishwaas is now firmly determined to leave AAP and join BJP.