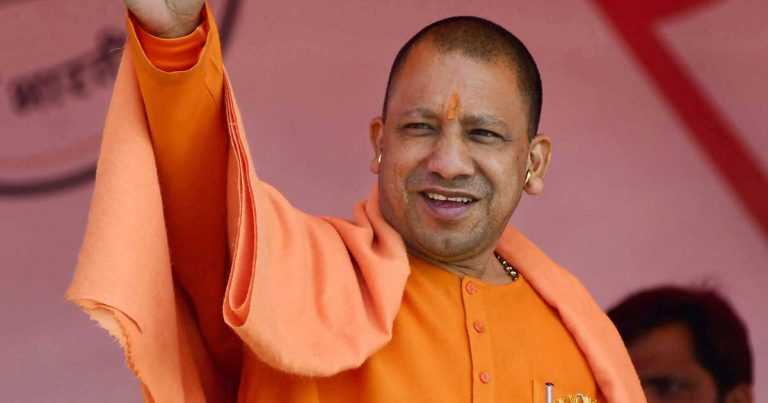 Will Yogi be successful in making UP orderly & on the fast track of development?

Yogi Adityanath is the new Chief Minister of Uttar Pradesh. The decision of making him the CM seems correct by seeing his dedication and enthusiasm towards improvement of UP. His aim is to build a state as dreamt by our Honourable Prime Minister Mr.Narendra Modi. He has is on the mission to improve the conditions in various aspects. He has so many agendas on his mind that he has to accomplish.

Therefore, he came into action from the very first day. It has been only four days and he has taken more than 20 actions to improve the overall situation of the state. Let us have a look at few of the actions taken by the new CM.

Created an anti-Romeo squad
This is a team of male and female police staff, who are posted at various places in the state to keep a check on eve-teasing. They are deployed at educational institutes, parks, historical monuments and various other places where such incidents often occur. On the very first day, police has caught 32 such boys who were trying to tease girls. All the girls and women are now feeling a bit safe. This team of police staff will be properly trained specifically for this task.

The CM has made it clear that no one is allowed to take “Pan Masala” and “Gutkha” (or any other chewable tobacco product) inside the office premises. This will result in much cleaner and hygienic premise and will encourage “Swach Bharat Abhiyan” initiated by PM.

As per the way, Mr. Yogi has started his tenure it seems that he will definitely achieve his goal of making UP a great place. He has his plans and strategies clear. Let us hope for the best.

Important factors- can save you from breast cancer
(2,134)