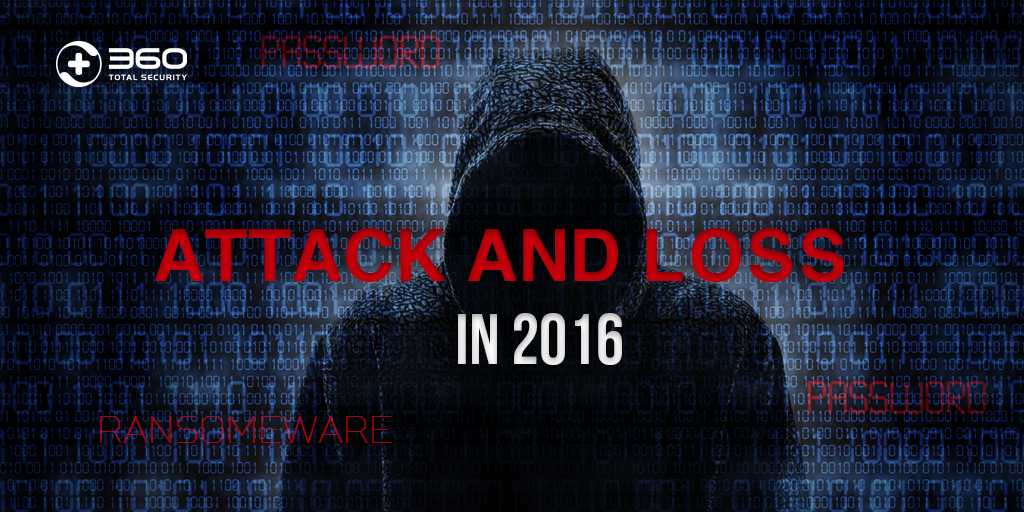 The world recently experienced a highly critical cyber attack by a Ransomware named “WannaCry”. This virus has spread in almost affected 100,000 systems.

The first attack was encountered on Friday. However, as most of the machines were shut down on weekend, the count of systems that got affected reached 100,000. If it would have been a normal working day, then situation would have been much worse.

This ransomware locks your system; hence you are not able to access your files and data. The virus/worm asks you to pay certain amount of money to release your files and unlock the system.

This Ransomware has exploited the issue in Microsoft Windows to get the task done. This worm has already affected car factories, hospitals, schools, etc.

Microsoft was aware of this and had release a Windows update to resolve this issue. However, the update could not reach to all of the users.

Our country’s cyber security agency “Computer Emergency Response Team of India” (CERT-In) has issued a warning that hackers may release a new version of this worm that will be much stronger and will be difficult to shut down. CERT has also predicted that this attack may affect several other systems when people will log in to their systems on Monday.This Ransomware code was released along with the Windows updates which were released last month. Due to which this code got access to several systems. This code was written by hacking group known as “Shadow Brokers”.

As per the recent information, this Ransomware has affected 200000 systems in almost 130 countries.