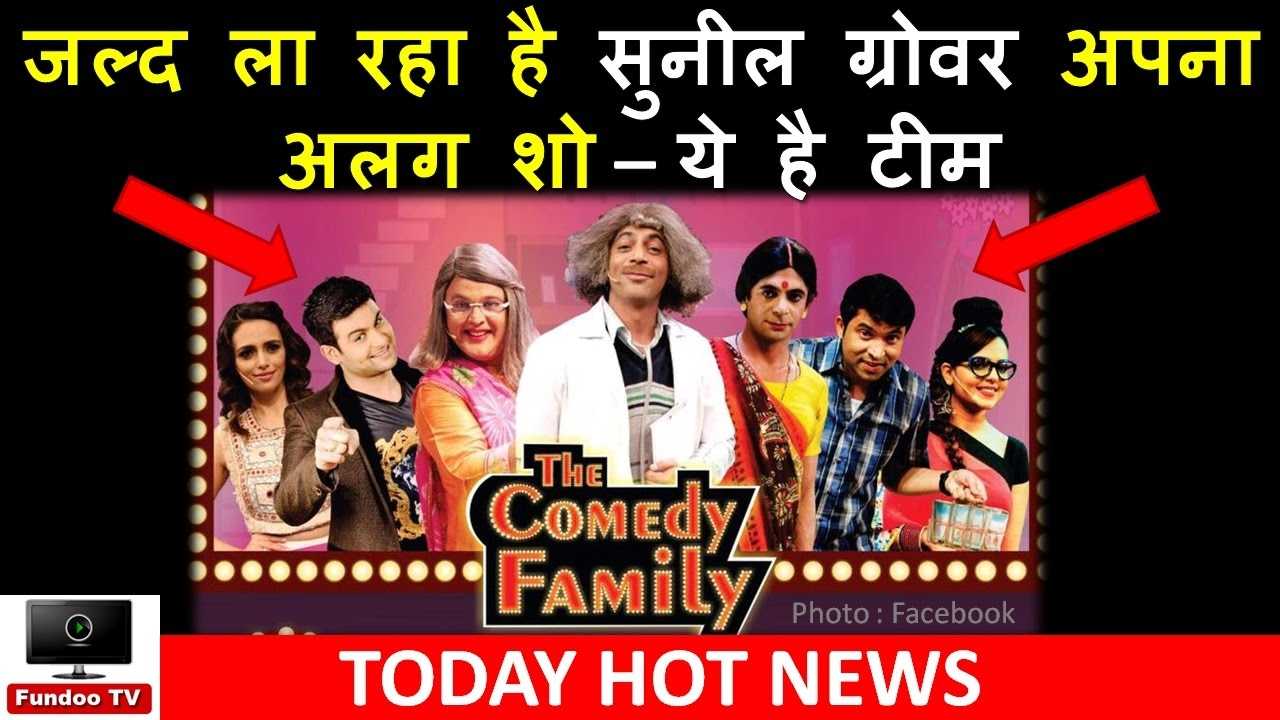 Sunil Grover to reunite with Ali, Chandan and Sugandha for a show

He announces his new show with Chandan Prabhakar, Ali Asgar and Sugandha Mishra in Ahmadabad. Recently, he has posted show poster in Ahmadabad. He has captioned this poster as “Ahmedabad see you on 27th May! Garmi ma Mango Khau su! Badha sathe aau chu...!"”

The poster has Roshni Chopra, Sanket Bhosale, Sugandha Mishra, Chandan Prabhakar, Ali Asgar and Sunil Grover. This live comedy show is slated for 27th May 2017 in The Arena (Ahmedabad). People of the Ahmadabad will get an opportunity to enjoy this live comedy show and their favourite comedians and few very famous characters from The Kapil Sharma Show.

Those people who have been missing these TKSS characters, they now have a chance to see them performing live. Sunil has already appeared in so many live shows in Vadodara, Dubai and Delhi and he has got wonderful responses.

Let’s see, what response Sunil’s team gets in Ahmedabad.