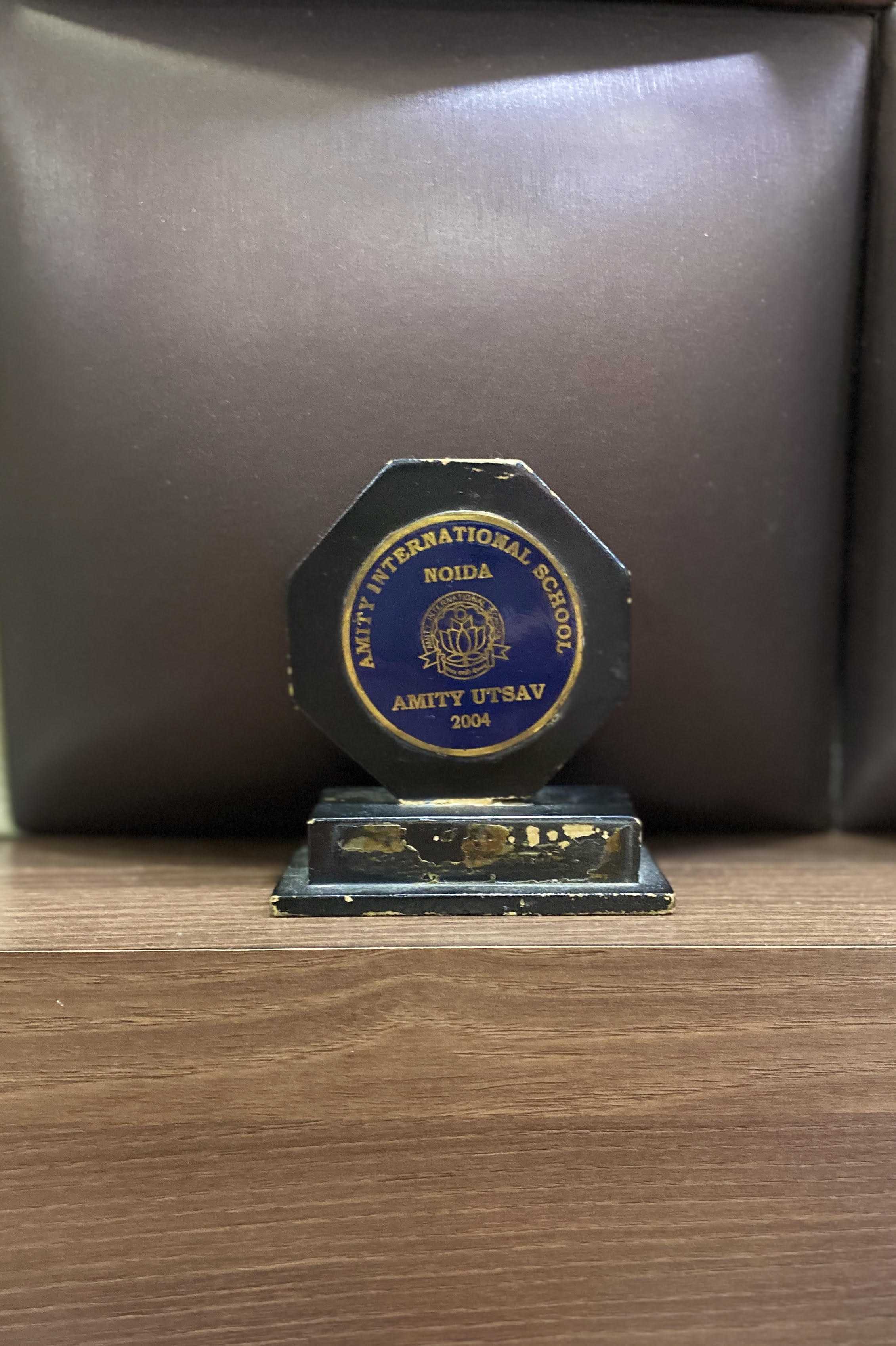 The First Taste of Success

Once upon a time, there was a shy, timid little girl. Her parents loved her very much but she was very lonely as she had no friends or siblings with whom she could spend time. Mostly, she sat in her room and watched cartoons. Sometimes she played football against the wall, other times she climbed up and down the stairs for hours. She rarely spoke out of turn and dreaded conversations in English as she wasn’t very good at it. One could assume she was our modern-day Rapunzel, living in a big house, with beautiful long hair but no one to play with and no one to talk to. She was a shy, small-town girl and she would’ve preferred to stay the same if it were up to her. But, as we all know, change is the only constant. She didn’t know it yet but a series of fortunate events were about to occur in her immediate future and her situation was about to change for the better.

In the year 2004, her parents made a decision that changed her whole life. They decided to leave behind the small town and shift to better and greener pastures. At first, she was filled with uncertainty and fear of the unknown. The new town was beautiful but daunting. She’d never seen such huge, towering buildings. She wondered how people lived in them. Didn’t they get dizzy just by looking out the window? She’d never seen the shopping complexes and malls before. Hundreds of people in one place, some with a purpose while others just wandering around. There were so many new places to see and new people to meet. Many people would’ve embraced this change of environment. But not the little girl, as she just seemed to shrink further into her shell. Her surroundings had changed, but her routine remained the same. Her house had changed, but the football still bounced against the wall. Her school changed but she felt too scared to talk to the other children. The town was bigger but she’d never felt smaller.

Seeing her lack of confidence and diminishing interest in being social or making friends, her parents decided to take matters into their own hands. Now that she looks back to that time, she wonders if her life would’ve been the same if her mother hadn’t taken a resolution to get to participate in each and every school event to build her confidence. But at that time, it was her biggest nightmare coming to life. You see, this little girl had taken admission in a new school and like all new schools, they too wanted to make a standing in the education industry. And what better way to do it than to get their students entered into inter-school competitions and gain recognition. With her mother’s newfound interest in confidence-building exercises, and the school’s efforts to gain popularity, this little girl was chosen to be the school’s representative at an Elocution Competition which hosted more than thirty schools.

What could be more terrifying for a socially awkward, shy little eight-year-old girl? Well, let me tell you. It was, learning a four-page long write up on “Stuart Little” and then reciting that in front of a hundred people, all the while dressed as a mouse. But this mouse was the turning point of her life. Her mother, along with her class teacher, put their blood, sweat, and tears together, to help her learn the write-up and design her costume from scratch so that she could finally stand on that stage, in front of an audience and speak. And she did. Initially, her voice quivered and her nervousness seemed to take over but as she got into a flow, she seemed to gain confidence. She spoke with perfect enunciation, for five whole minutes, dressed as a mouse. And when she finally stopped and thanked the audience, the first sound of clapping she heard was from the front row, from her teacher. But soon that whole auditorium was filled with the sound of claps. And she felt something that she’s never felt before. She felt ready to let go of her safety bubble and embrace the unknown. Making friends, talking in front of an audience, learning new things; all this didn’t seem so terrifying anymore.

Well, I could end this story by saying that her gaining confidence was the biggest prize she won that day but it wouldn’t be fair. Because she actually managed to bag the third prize. And it was the first-ever award she’d won. And she still keeps that award by her bedside.

It was her first taste of success.

It was my first taste of success. And I never looked back.

P.S. This particular article is a thank you to my mother, who worked harder than me during that particular competition. She made my “Stuart Little” costume herself and I am eternally grateful to her pushing me into untested waters.

Secondly, it’s a thank you to my class teacher from that time. She is no longer in this world but I will forever remember her and how she helped me gain the confidence I needed to be the person I am today.

Stuck at home in the middle of a pandemic. Writing my heart out and trying to reach like-minded people in the hope that reading my articles will make them smile. Will be exploring a range of topics with no regard for structure, much to the dismay of my high school English teacher.

How to save children from the sexual abuse at public place?
(1,688)