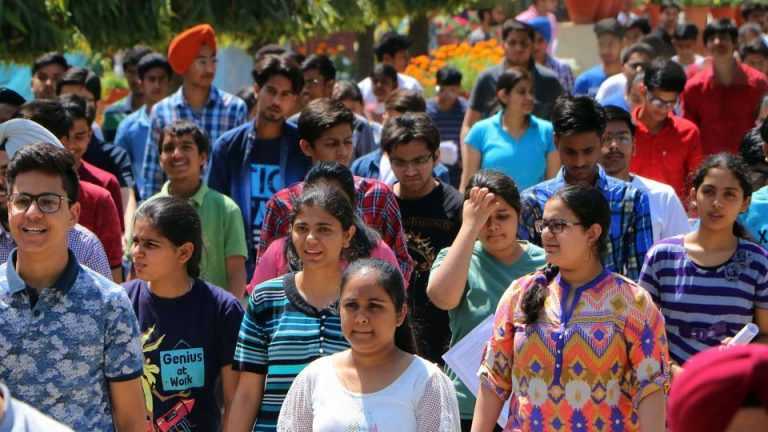 UGC declares 23 universities, 279 institutions as ‘fake’ across the nation

The count is really something to worry about. Can you have a guess about it? The count will really shock you. UGC has declared 23 universities and 279 institutes as “fake”. And, out of the total count of fake institutes, 66 are based in Delhi. These institutes include the ones which offer engineering and other technical courses, without being affiliated. These universities are not allowed to grant degrees even. If you are pursuing your studies in any of such institutes or universities, then your degree will not be authentic. It will be nothing more than a merely a piece of paper.

Other than Delhi, other states that have considerable number of fake institutes are: Telangana, Maharashtra, Uttar Pradesh and West Bengal. The notice and warning about such institutes are also being published in newspapers.

What is uterus Fibroid, Symptoms, Causes, and treatment?
(1,439)

How to save children from the sexual abuse at public place?
(1,006)