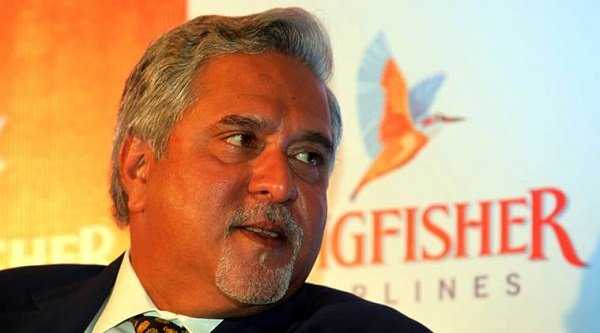 Vijay Mallya, Who Fled India In 2016, Arrested In London By Scotland Yard

The famous Indian businessman, Vijay Mallya, who had fled to London after declaring himself bankrupt, has been arrested in London. The arrest was however a brief one and he got bail soon after he was arrested.

Vijay Mallya had been absconding since 2016. He had a vast empire and handled various companies such as Kingfisher Beverages and Kingfisher airlines. He also had lot other businesses. He was accused for a huge fraud regarding the loans he had taken from different banks. The loan amount was around 9000 Crore.

The business tycoon fled to London in 2016. Indian government was trying to get him arrested since then. He was finally arrested yesterday by Scotland squad, on behalf of Indian authorities. The arrest was for 3 hours and then he was granted bail. The bail is conditional and the amount was Rs. 5.3 crore.

As per Mr. Mallya, the arrest was a voluntary step taken by him and as usual Indian media is trying to create hype out of it. On the other hand, government of India is considering it as yet another success to have him arrested. The process of extradition has been now initiated. The first hearing was in Westminster court. Mr. Mallya still has the opportunity to appeal in lower or higher courts. This all may take few months.

The government of India is leaving no stone unturned to get this process completed soon. The businessman was fled to London after he was under loan of Rs. 9000 crore. Indian government had been trying to intiate this process since February 2016, when this business tycoon fled to UK. The process progressed at a faster pace after the visit of Indian Finance minister Mr. Arun Jaitley to UK. He attended a meeting with British Prime Minister Theresa May regarding this issue. The things started to turn around after this meeting.

Cheers to efforts of Indian government.