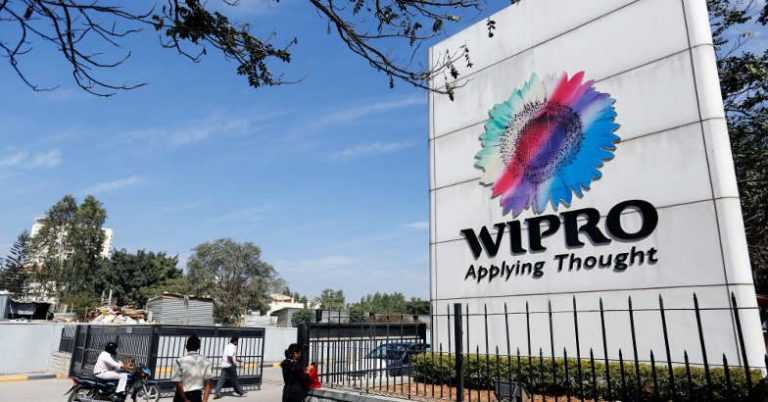 Wipro is India’s third largest software service provider. This company has a huge work force of around 1.7 Lakh resources. Each year this company conducts a performance based appraisal process and this is very rigorous.

The employees who perform well are given the increment and retained and those who didn’t are asked to leave. As per company, this process has the motive of keeping their resources well updated with market trends and technological advancements. Each year a considerable number of resources are dumped by this company. The number varies each year.

This year the number is 600. Yes... It is true. Wipro has laid off 600 employees after routine annual performance appraisal. The speculation says that this number may rise to 2000 even. Guys, now this is something to really think about.

What is causing this IT giant to take such difficult decision? The very first question arises in our minds is that is it due to the change in policies made by Trump. But, if you look into it and analyze the matter, you will realize that the reason is not that.

Actually, there is great increase in automation and artificial intelligence, due to which these companies really do not require too many resources to work on client side. In addition, the company says that it takes such a strong step only for the resources that are not performing well or are on bench for a longer duration.

Earlier in January, 2017, Wipro chief executive had declared that they are planning to 4500 people in the financial year of 2017. Apart from Wipro, two other big IT companies, TCS and Infosys, have raised such alarm recently. They are planning to reduce on-campus selection and focus on utilizing the already available resources optimally.