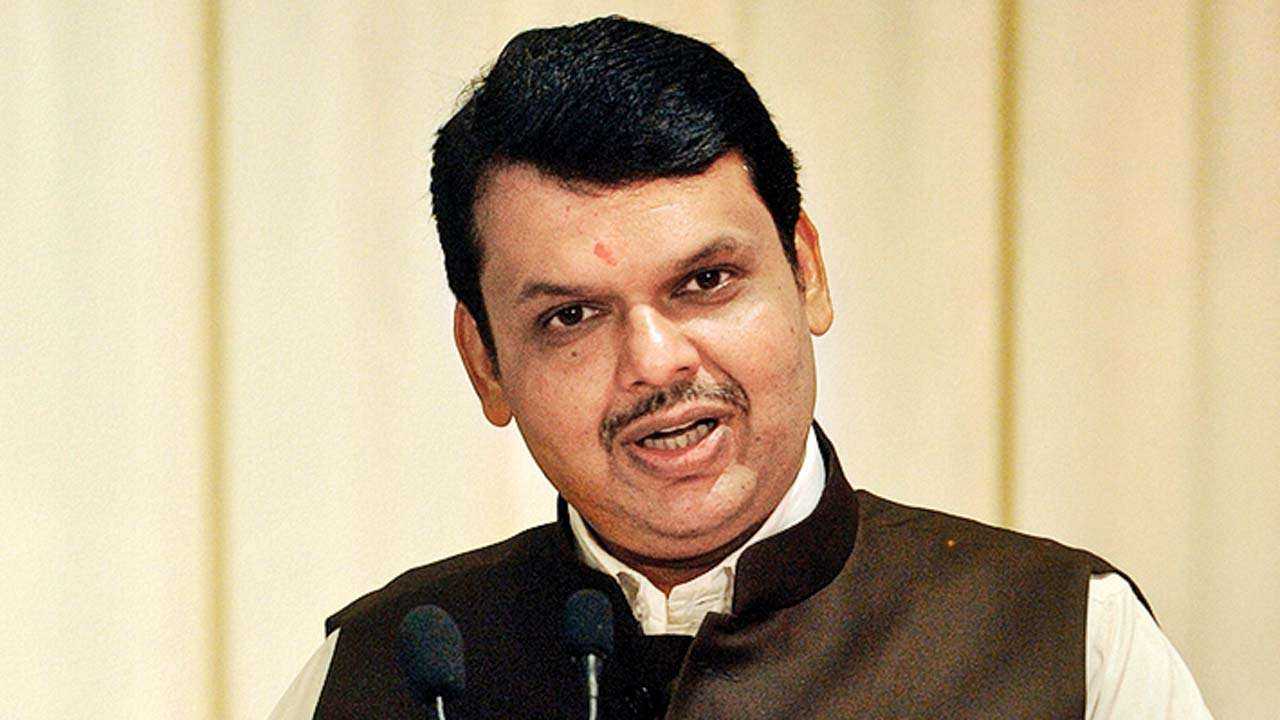 Devendra Fadnavis, the current Chief Minister of the state of Maharashtra.

He is the second youngest Chief Minister of the state of Maharashtra who was born on 22 July in the year of 1970. Sharad Pawar who became the Chief Minister of Maharashtra at the age of 38 only, Devendra Fadnavis also kept the record. He was also serving as the president of BJP which was set up in the Maharashtra State. Sarita Fadnavis, his mother is an efficient home maker and also was the director of Vidarbha Housing Credit Society.

He was only 17 years of age when his father died of fighting with cancer. He got married in the year 2006 to Amruta which was an arranged marriage and it occurred with all the traditional norms. He also has got a daughter named Divija. His wife is currently employed at Axis Bank as the Vice President. The entire school life of Maharashtra’s Chief Minister was completed from the Saraswati Vidyalaya School and immediately after completing his school studies he opted for college to Dharampeth Junior College for completing his higher secondary levels. After the completion of his school curriculum he got himself enrolled in the Government Law College which is situated in Nagpur and completed his integrated law degree with equal attention and dedication

.He graduated Law College in the year of 1992. He also earned a post graduate degree from the German Foundation of International Development which is situated in Berlin, Germany. His post graduate studies included the degree of Business Management and a diploma in Methods and Techniques of Project Management. He was an active worker for the society since his college days only and also designed posters for the political improvement of the humanity. He was the active member of ABVP during his college. He finally decided to pursue a political career during the early 90’s when he was appointed as the ward president of the Bharatiya Janta Yuva Morcha which took place in Maharashtra.

He was only 22 years old during 1992 when he was elected as the corporator from the ward of Ram Nagar. He got the fame of becoming the youngest mayor after five years and created history. He became the mayor of the Nagpur Municipal Corporation and was the second youngest mayor in the entire history of India. He was also elected in the Maharashtra State Assembly during 1999 for the first time. He is currently serving as the MLA in his fourth term of his political career. He was also elected as the legislative party leader by the new BJP MLAcouncil at Vidhan Bhavan.

This whole election took place in the presence of the Union Minister Rajnath Singh and also the party’s national general Secretary named Jagat Prakash nadda. And finally he became the Chief Minister of Maharashtra from BJP party group in the year 2014 in October.