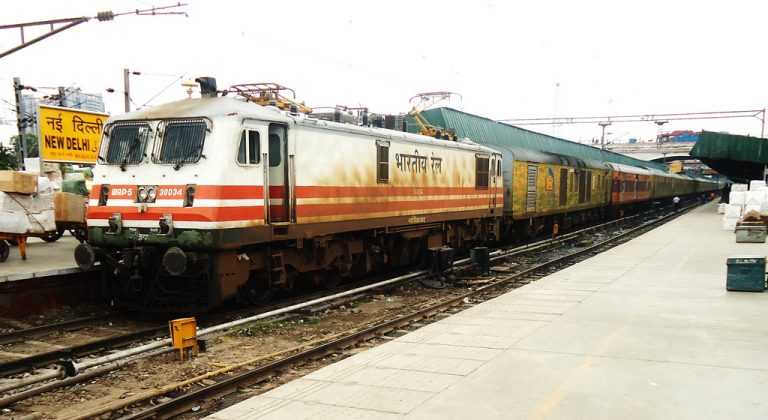 Travel in Rajdhani, Shatbadi at mail/express fare from April 1

Is getting a confirmed train ticket cause of your stress? Is your trip on the verge of cancellation due to unavailability of seats in the desired train? If you are facing any problem due to such issues, then it’s time to relax now. Indian Railways is introducing a new rule from April 1, 2017.

As per this new rule, any passenger who is wait-listed in reservation status can get a confirmed ticket in any other train going to same destination. This facility will be optional and can be availed only when the user selects the option while booking the ticket. And, there is one more reason to be happy about it. That is, it does not require any additional charge to opt for this facility. Also, if there is difference in fare, it will not be refunded.

This scheme of getting accommodation in alternative train is named as “Vikalp”. The recent research has shown that there are many vacant births in some of the premium trains such as Shatabdi, Raajdhani, etc. So this scheme will help in utilization of those births. Passengers who have booked tickets in mail/express train can also get the chance to travel in Shatabdi and that too without paying for the extra amount.

This scheme will be beneficial in few ways:

This is passenger friendly approach that will save money of passenger and will help in optimal utilization of space. As per this scheme, if passenger is not getting confirmed ticket in a particular train, then he/she will be given an option get a confirmed ticket in the next train to same destination. It is up to the passenger if he/she wants to opt for this facility or not.
All the notifications about the confirmation in next train will be sent to passenger’s mobile. However, the name of passenger will not be displayed in waiting list charts of alternative train.

This is really a great step taken by Indian Railways.