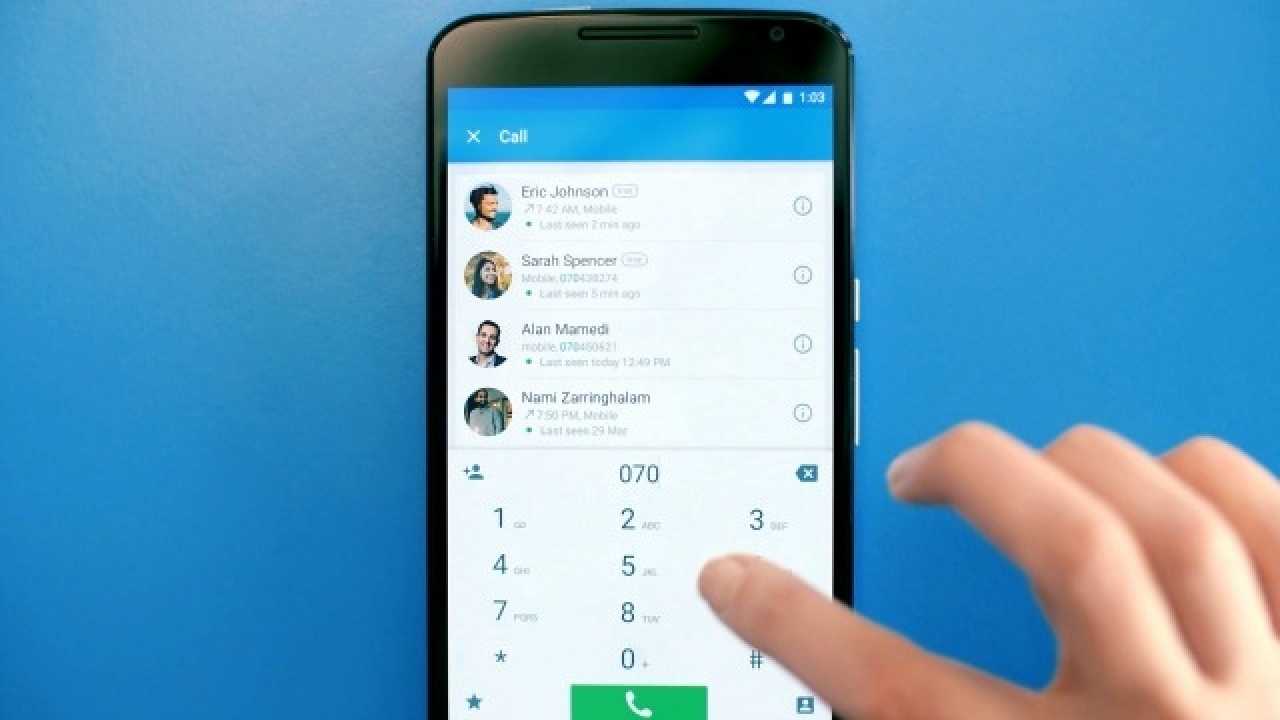 Truecaller had been a great app and widely used since smartphones are launched. It was an online directory and acted as a caller ID for unknown numbers. It provided various features such as to block a number or to report it as a spam and lot more.

Truecaller has been launching great fixes and features with its new updates. This time it has launched two great features viz. group messaging and MMS support. Due to these two features, users will be able to chat in the group and share images or videos as well through Truecaller.

Truecaller has made sure that it provides these services at lightening fast speeds.

Before this user were using Truecaller 8 App for features like calling and caller ID. Now with its new update Truecaller 8.11 on Play Store, users can also share the photos, videos and engage in group chat as well.

As per the Truecaller Management team, they took this step after realizing that a large number of people are using their SMS service. They are second most used SMS app. Just to capitalize this fact, they have introduced these features so that they may capture more market and emerge as most preferred SMS app.