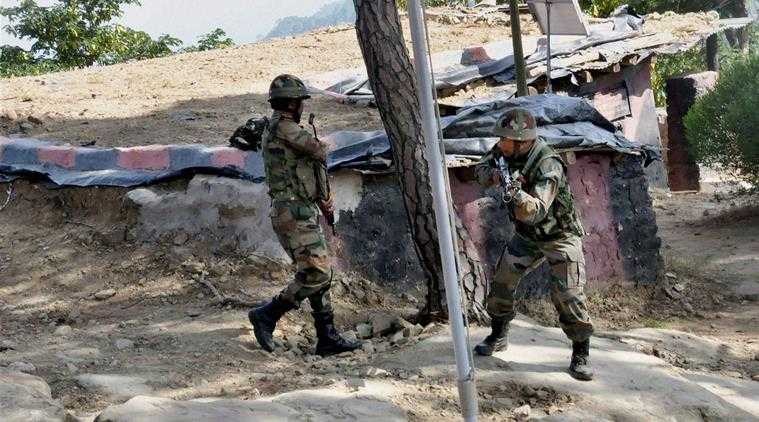 Pakistan is trying provoking India by its unreasonable and inhuman actions. The frequency of such incidents has increased in last few months. Earlier it was about Kulbhushan Jadhav case, in which Pakistan is not willing to hand over Mr. Jadhav back to India. They are trying to hold him there with the support of a false allegation of Mr. Jadhav being an Indian spy.

Then they have been involved in killing and mutilating our Jawans. And, now they have violated the ceasefire and killed a woman in Nowshera sector of Rajouri district. Rajouri is a district of Jammu and Kashmir.

On Thursday, 11th May, Pak troops started shelling along the LoC. In this incident a woman was killed and her husband got serious injuries. This is fourth time in a month's time that Pakistan is trying to provoke Indian Army.

On 1st May, Pakistani soldiers entered into Indian Territory up to 250 meters and beheaded two of our Jawans. The two Jawans who lost their life were Head Constable Prem Sagar of 200th Battalion of Border Security Force (BSF)and Naib Subedar Paramjeet Singh of 22 Sikh Infantry. A BSF constable Rajinder Singh was also serious injured during this attack. But he is out of danger now.

Earlier on 3rd, 4th, 5th and 8th April, Pakistani troops violated ceasefire. They did the same thrice in month of March as well. These repeated violations of ceasefire by Pakistani troops are only to provoke Indian Army and the government.

The Government of India is looking in to it and will be taking some serious steps soon.