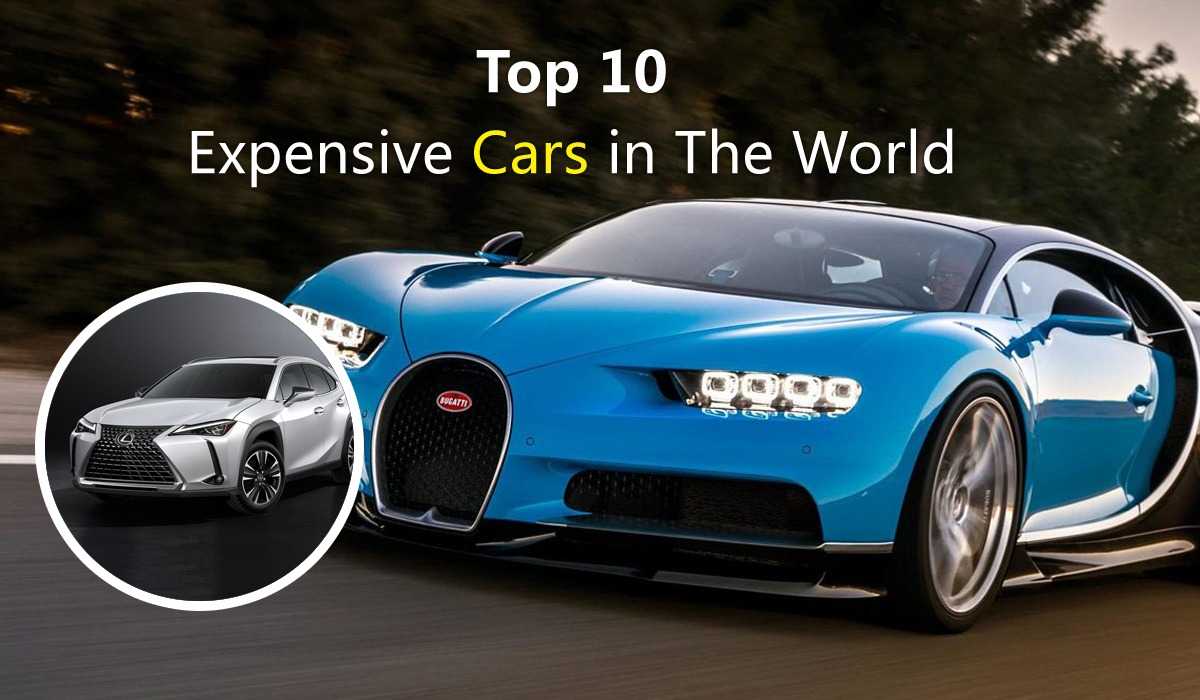 Top 10 All Time Expensive Cars in the World

The car is just not a way of conveyance but also an art piece that is desired even after decades of its production. The brands like Aston Martin, Lamborghini, Rolls Royce are usually very expensive and only meant for rich people as most of them are sold out before reaching to public. While most of the cars are out of reach of normal people it is a pleasure just to look at them.

The most vital aspect that affects the cost of the car is the brand of the car. Supercars like Pagani, Ferrari, Mclaren, and Bugatti always cost way too much even for the standard models. The most expensive cars are also made in very limited numbers sometimes up to 10 cars only. Here are some of the world’s most expensive cars: 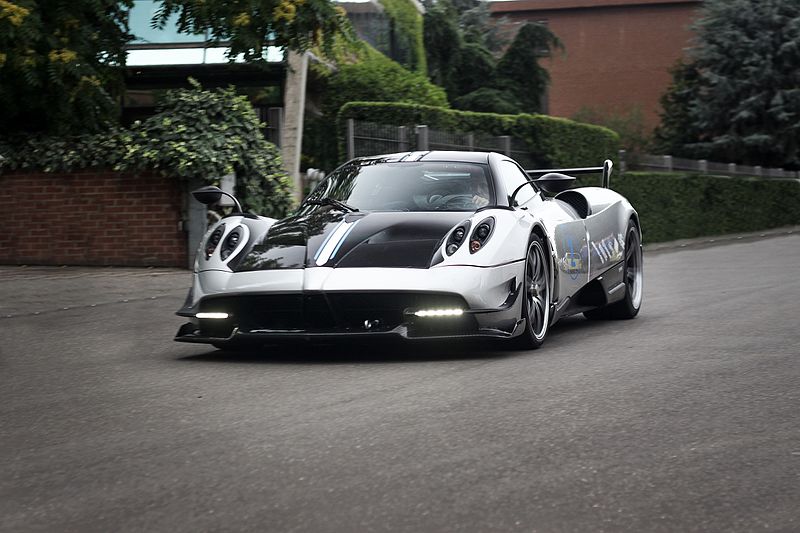 The Pagani Huayra BC is the most expensive car ever made. And it is named after Benny Caiola, the famous Italian investor who had the best collection of Ferrari and also very fond of Horacio Pagani.

This car came into the limelight in 2016 at Geneva Motor Show. The car has a wider rear track, sidetracks, and many cool aero features. The 6.0 liter V-12 bi-turbo engine of the BC is derived from AMG as done in the earlier versions. The engine produces 790 HP and 811 lb-ft Torque. The power is run to the rear wheels through the tripod drive shafts advantaging 7-speed Xtrac transmission and the most amazing fact of BC over Huayra by changing the model’s standard 150 milliseconds to 75 milliseconds. Weighing around 1218 kg the BC is also lighter than Huayra because of the comprehensive use of carbon fibers and other lightweight materials. 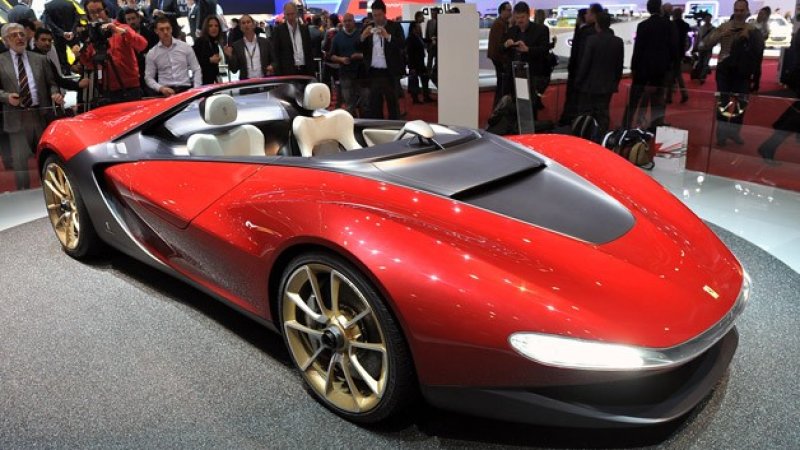 This car got an introduction as a concept car in 2013 in memory of the deceased son of the founder of Pininfarina, the famous design house of Italy. There are only six cars made of this model as of yet that makes it a fascinating car. This model is the most expensive model ever made by Ferrari and the model is based on the Ferrari 458 Spider.

Every handmade unit has an all carbon fiber frame; it is an open-air luxury car with a capacity of two passengers. The model has the same no roof, side window, and windshield as in Ferrari 458 though it is lighter than Ferrari 458 up to 330 pounds. It makes it very fast and smart; it has a 4.5-liter F136V-8 engine which gives 562 hp to rear wheels. 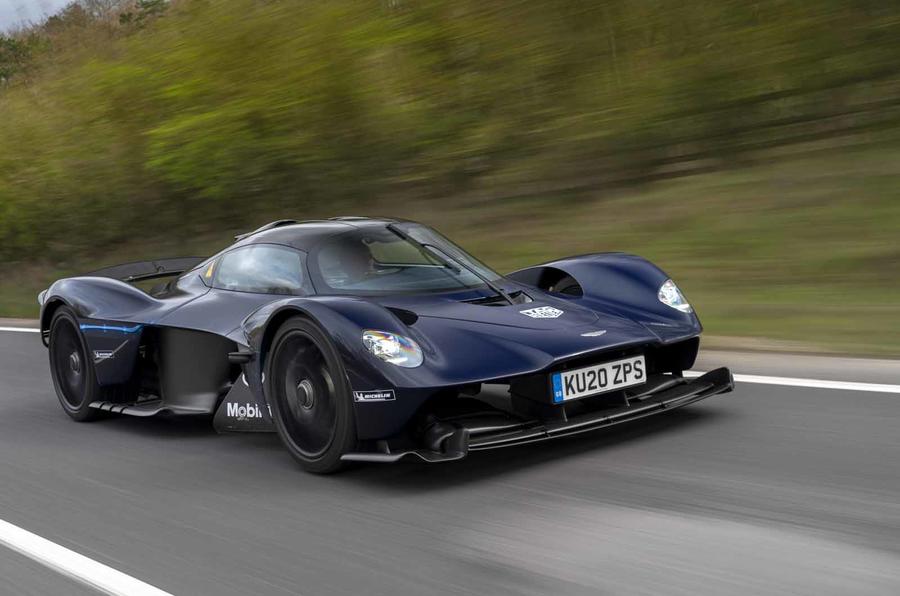 The estimated price of the model is around 3.2 million, this model is a renovation of the old Aston Martin-Red Bull AM-RB 001. It has a 6.5 liters naturally aspirated V-12 engine made particularly for Cosworth, the engine has a 1:1 power and weight ratio. The model has a Rimac Built hybrid battery system with an engine that produces 1000 horsepower. 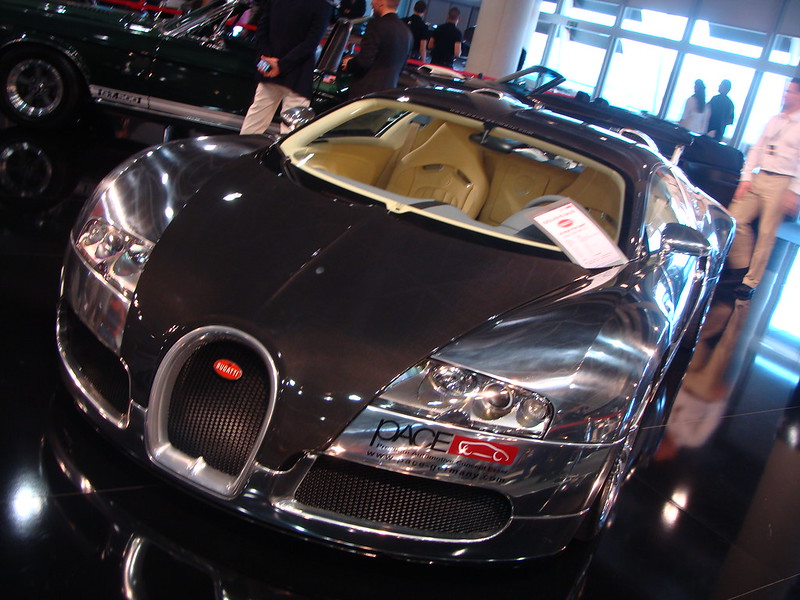 This model has been upgraded four times since its first production in 2005. This model of Bugatti is not only the most expensive one but also the fastest in the world.

This car has an interior and exterior of carbon fiber. It has an 8.0-liter W-16 engine that can produce 1200 horsepower and 1106 pound-feet torque. The car can catch up to the speed of 253 mph. 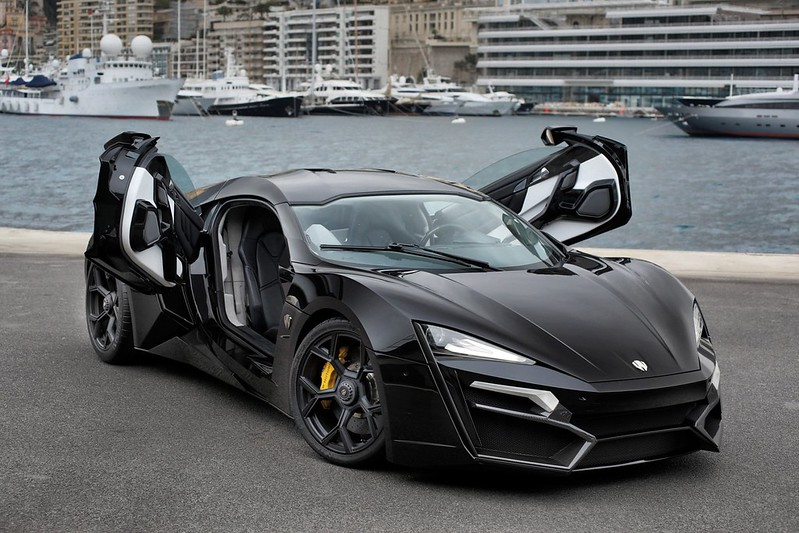 The model that has a headlight that is made of URM 240 15-carat diamonds and the LED bulbs made of 420 15-carat diamonds and with all the customizable gems. This car has the twin-turbo mid-rear mounted 3.8 liters flat-six boxer engine that can generate 780 horsepower via rear wheels with 708 pound-feet torque. The top speed of the car can reach up to 240 MPH. 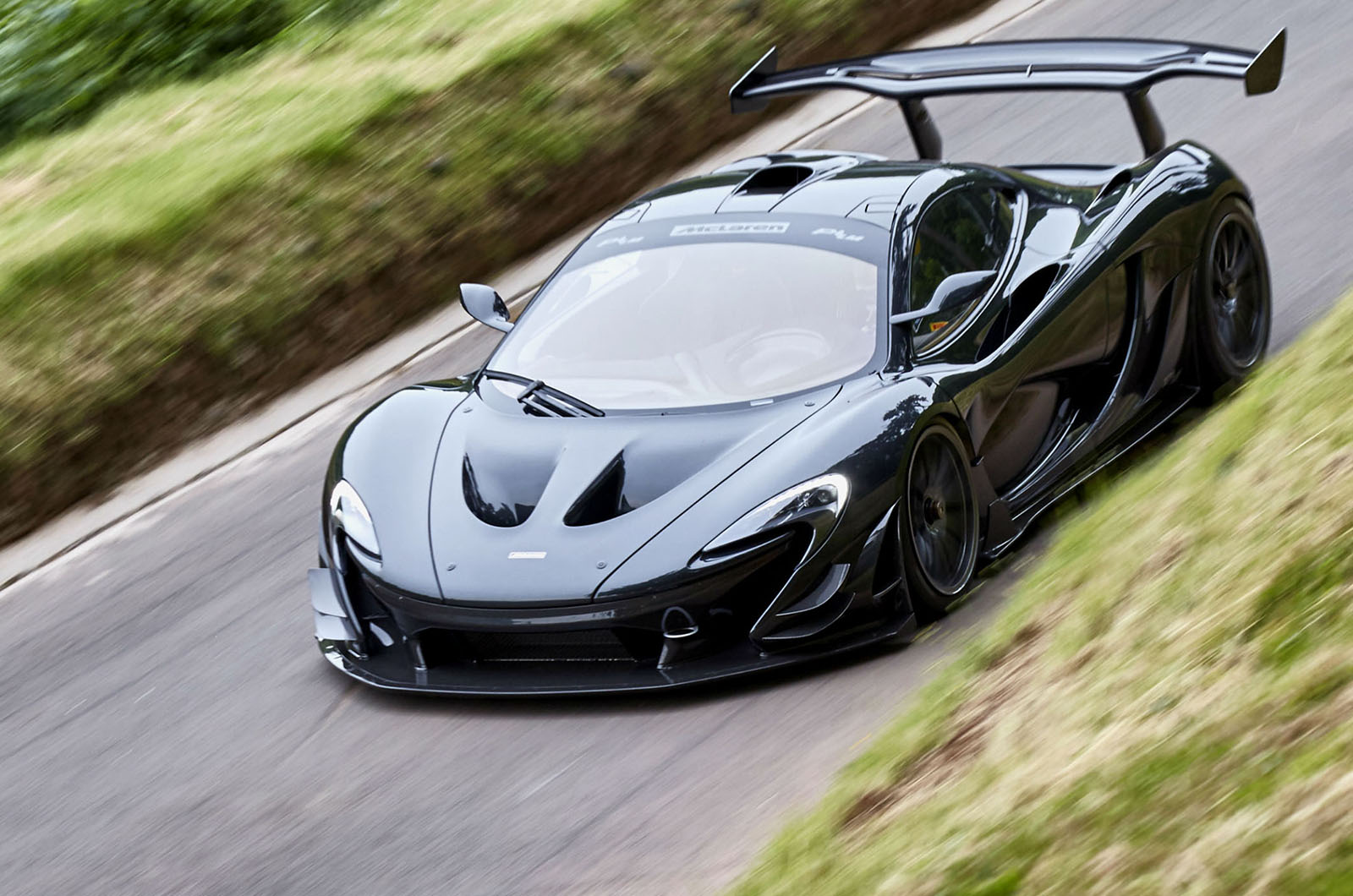 This is not a production car it is the street-legal version of the track only McLAREN P1 GTR. It has many common things with P1 GTR and the legendry McLaren F1 road car. The engine has gold plating surroundings the 3.8-liter twin-turbo V-8 engine is smarter than the P1GTR. This is also lighter than P1 GTR. It can produce 1000 horsepower. 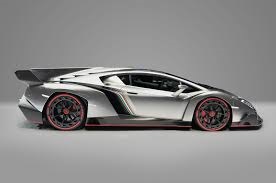 The model is made to celebrate the company’s 50th birthday. The design of the model is breathtaking. The alien space capsule looks of the model are very fascinating. It comes with 6.5liter V 12 engine with 7-speed single-clutch ISR automated manual transmission that can spin at 8400 rpm to produce 740 horsepower with 507 pound-feet torque made to reach 60 MPH in 2.9 seconds. 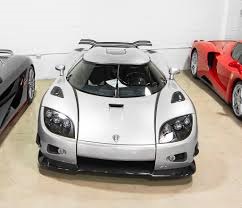 The car coated with diamonds it is the most costly street-legal production. The car comes with a 4.8-liter duel supercharged V8 engine that provides 1004 horsepower and 797 pound-feet of torque. 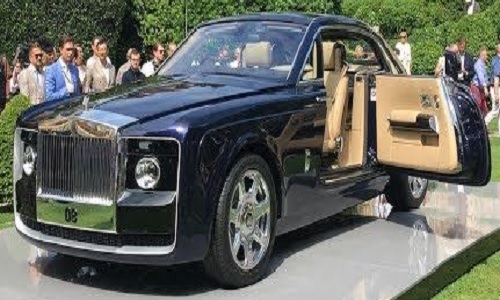 This is an off-market car made upon the request of a specific customer whose name wasn’t revealed by the company. This car comes with the V 12 engine to provide 531 horsepower to reach 0 to 60 MPH in 4.9 seconds. The car has a top speed of 155 MPH with automatic transmission. 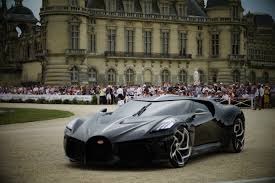 The limited-edition car made completely from carbon fiber. The car has 8 liters 16 cylinder engines that give it breathtaking 1500 horsepower to help it to reach up to 450 KMPH. Though the full specification of the car is not revealed by Bugatti it surely is the most expensive car in the world.