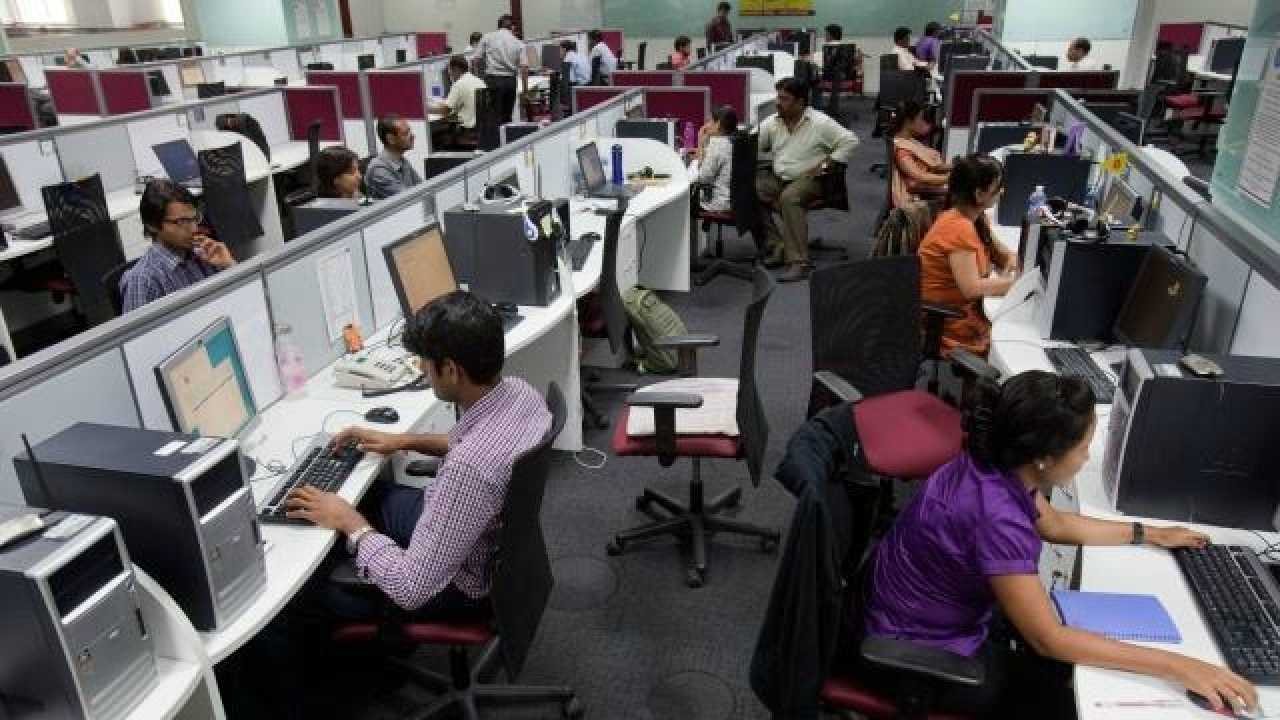 IT-sector to lay-off up to two lakh IT engineers annually for next three years. These job cuts in IT industry would be between 1.75-2 Lakh annually due to under-preparedness in adapting to latest approaches and newer technologies. As per the media reports, thousands of IT professionals are to lose their jobs in 2017. Reports were submitted by McKinsey & Company at the Nasscom India Leadership Forum on Feb. 2017. According to the report, nearly half of the workforce in IT firms would be irrelevant over the next three or four years.

McKinsey India, Managing Director, Noshir Kaka had also said that the biggest challenge ahead for the IT industry would be to retrain 50 to 60% of workforce because there would be a major shift in technology. The industry uses 3.9 million employees and the majority of them have to be retrained. So the number of employees who would be laid off in these upcoming years will be about 5-6 Lakh, Lakshmikanth said. He also said that these job cuts would not take place in major cities such as Bengaluru or Mumbai.

He also said, IT industry is passing through an uncertain time as the advancement in digital technologies such as cloud bases services is happening at much faster rate and IT companies are combining learning of some of the new technologies. The professionals aged 35 and above would be the most affected due to changing technology and it might be very difficult for them to get jobs.