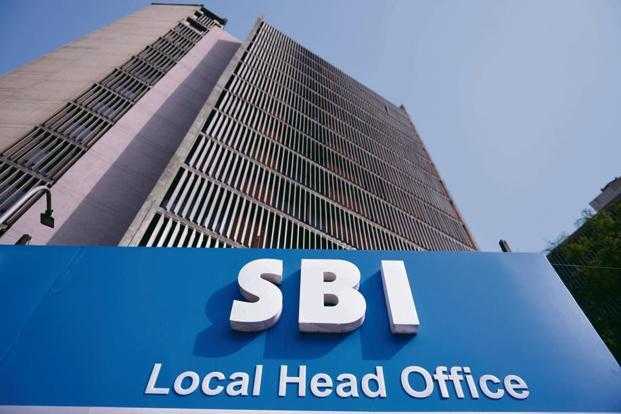 The banking system in India existing for a long time and has gone through many reforms over time. There are many public sectors or government banks in India which are working currently.

Here is the list of some top government banks in India, check out the details below:

In the British ruled the Indian economy was used heavily to run British banks and companies and India was left with a small amount of interest from their own capital. It was the time when Raj Mool Raj decided to come up with the idea of a national bank.

Formally known as PNB was established in May 1894 and it officially started working in April 1895. The PNB is ranked 717 in Forbes global and Ranks 6 in Forbes Indian banks. It is also a large bank that has more than 7000 branches across India.

The bank was found in 1906 and was known as a Hindu permanent fund but later in 1910, the name was changed to Canara bank limited. In 70 years since its existence, Canara bank had more than 1000 branches in different countries. The bank has more than 6000 branches across India with ranked 4th largest bank of India.

The bank was founded in 1919 as a private firm that became the public sector in 1969 and since then it has grown even further. The bank has more than 4300 branches across India and several branches in other countries.

It is one of the top five public sector banks of India. The Bank of India has more than 5500 branches across India and more than 50 branches in other countries.

It is the seventh-largest bank in India and started operating in August 1907. It is an ISO-certified bank and has more than 21000 employees across India. Recently it was merged with Allahabad bank.

It is the 8th largest bank in India with more than 4600 branches across India and it has assets worth more than 68 billion dollars.

Based in Chennai, this public sector bank has 6 foreign and 3,400 domestic branches.

Established in 1943, it was formerly known as United Commercial Bank.  This is a major commercial bank in India. It ranked 1860 on Forbes global list on 2014 data. It has headquartered in Kolkata.

These banks provide many facilities and loan offers that help carries your emergency cash burden. You can check out the official websites of these banks and choose the best one to get your account opened, so go for it.

Important factors- can save you from breast cancer
(2,045)