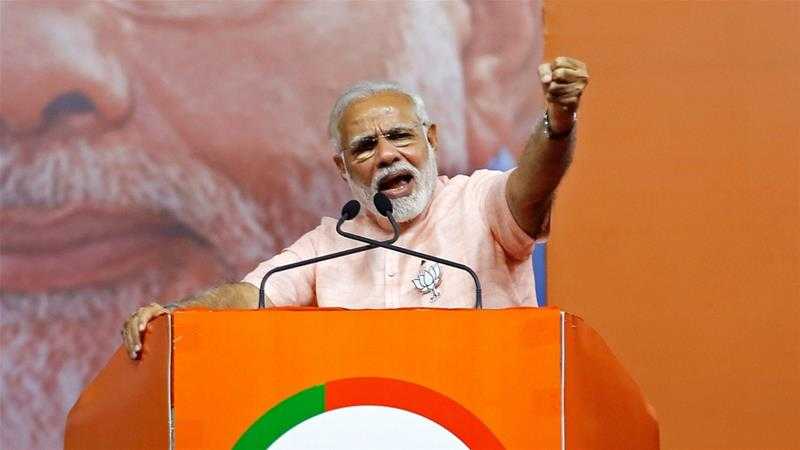 As per the new rule by Central government, no one can buy or sell cattle for slaughter. If someone is buying or selling the cattle, then he/she will have to give an undertaking saying that cattle will not be slaughtered. This rule was suggested by Environment Ministry and has come into effect from May 27, 2017.

This rule is enforced in order to curb illegal slaughter of cows and buffaloes across the nation. The illegal slaughters were taking place at very large scale. This new rule will definitely have an impact on beef export and domestic market of buffalo meat and beef.

Till now beef ban was not effective in all states of India. This is because every state has power to implement the ban or not. Due to this privilege to states, the beef is still allowed in states like Kerela, Bengal, Arunachal Pradesh, Meghalaya, Mizoram, Tripura, Sikkim and Nagaland.

But this new rule is applicable to all the states in India as it comes under a Prevention of Cruelty to Animals Act. There are mixed reaction to this new rule. But anyways, it will regulate the animal market in India to a great extent.

How to save children from the sexual abuse at public place?
(1,685)