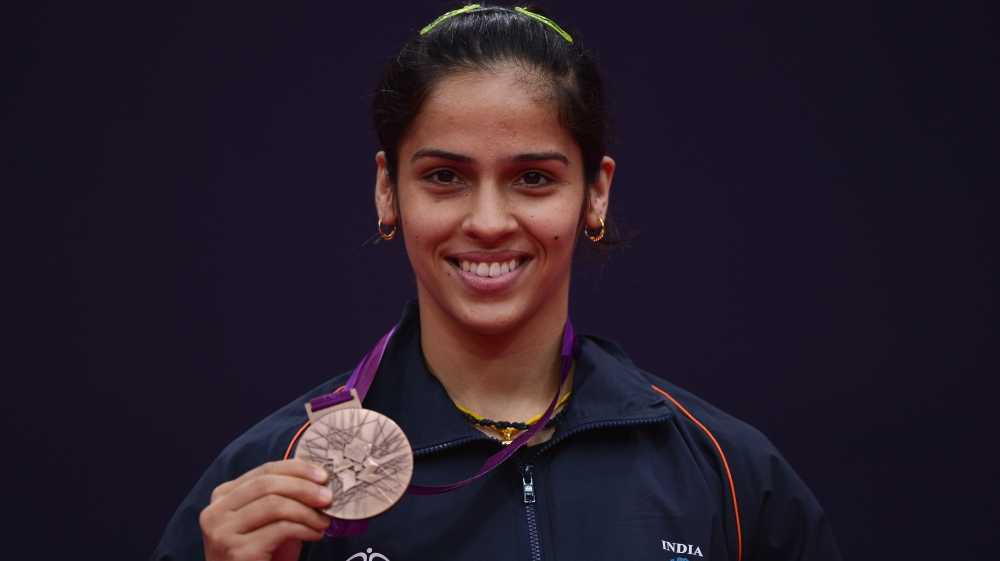 The Badminton World Federation has marked Saina Nehwal as the No.1 ranked player to play the Women’s Singles in the year of 2015. She is also one of the first Indian Athletes to win a bronze medal in the Olympics. Her win at the London Olympics in the year 2012 has made her popular all over the world and especially in India. She is also the first Indian woman to become the number one player in the field of Badminton after Prakash Padukone. She also created a record by winning the World Junior Badminton Championships. She is funded by the Olympic God Quest.  In her initial days she got trained under her coach named S.M Arif who has even won the Dronacharya Award. After Arif she got her training from Pullela Gopichand. Saina also managed to bag a silver medal in the BWF World Championship in the year 2015 and also made a record of being the first woman to do so from India.

The match held on January 26th was played against Saina and P.V Sindhu and as usual Saina won the match by defeating her. She won the Women’s Singles series of the Australian Open which took place in 2014 by defeating Carolina Marin of Spain. She is also the first Indian who won the China Open Series. She also won the Swiss Open Title by defeating the world number 2 ranked player Wang Shixian who belongs to China. She also defeated the Thailand’s player Ratchanok Intanon to win the Thailand Open Grand Prix title of Gold. She also won the Indonesia Open Super Series by defeating the number 3 ranked player Li Xuerui of China. Her list of winning the major titles was not given a rest and this fact got proved when she won the Denmark Open Super Series by defeating Wang Yihan in the semifinals and Juliane Schenk of Germany in the finals.

The final matches of the year of 2015 started when she won the India Open Grand Prix Gold by again defeating Carolina Marin of Spain in the finals. She also holds the record of being the first Indian to reach in the about of the finals of the matches held in the England Open Badminton Championship but unfortunately she lost in the final to Carolina. On 29th march of 2015 she won the India Open BWF Super Series by defeating none other than the top player of Thailand Ratchanok Intanon. This is the match that gave her the title of becoming the number one player of Badminton in the entire world when the final rankings were announced in April of 2015. Finally the last match of her took place in Jakarta where she settled for Silver defeating Carolina Marin.

What is uterus Fibroid, Symptoms, Causes, and treatment?
(1,741)