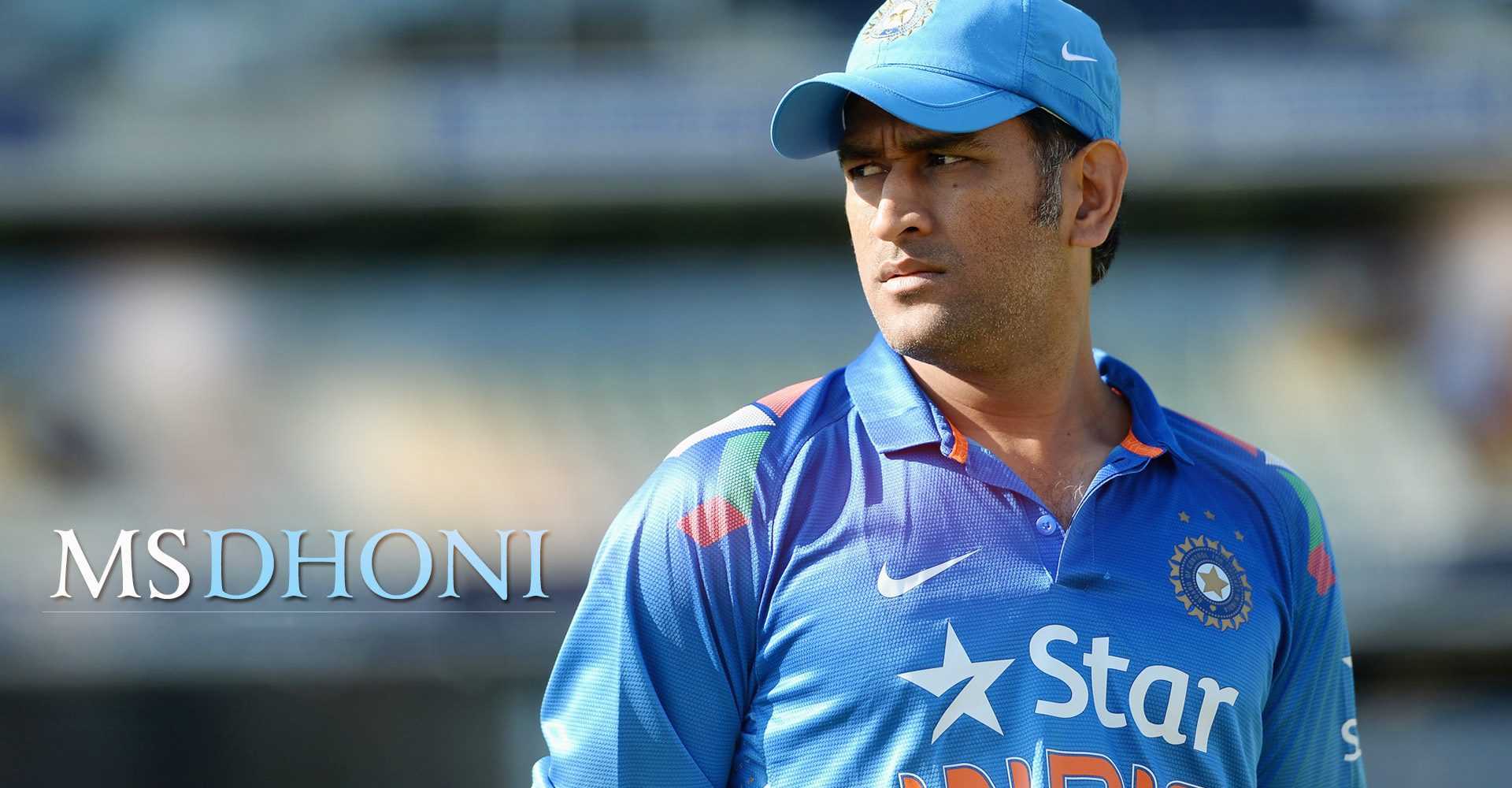 Mahendra Singh Dhoni, the Captain of Indian Cricket who got us the World Cup.

Mahendra Singh Dhoni was born on the 7th of July in 1981 to a middle Class family. He was always the right handed middle order batsman and the finest wicket keeper of all. His debut of One Day International was debuted in the December of 2004 and the match took place against Bangladesh and he also played his first Test match next year against Sri Lanka. He even holds the record of winning the maximum matches being a Captain of the Indian Cricket Team.

The captaincy was transferred from Rahul Dravid to him in the year of 2007 and he also led the team to victory by playing the ODI series against Sri Lanka and New Zealand. India has won many matches under the captainship of Mahendra Singh Dhoni. The series that he won were the 2007 ICC World Twenty20, the CB series of 2007 to 2008, the Asia Cup match of 2010 and the 2011 ICC Cricket World Cup and also the ICC champions Trophy of 2013. During the world cup series he was even named the Man of the Match as his last sixer was the reason the match was won. It was one glorifying moment in the history of Indian Cricket. Apart from that there are many more wins that the Indian team has experienced under his leadership like New Zealand, West Indies, the Border Gavaskar Trophy and many more.

Even in the Indian Premier League series popularly known as the IPL he captained the Chennai Super Kings team who won the series in the year 2010 and 2011 simultaneously. But with time he announced his retirement from the Tests in 2014. Apart from cricket he also holds many promotional advertisements and is the brand ambassador of many such popular brands. He holds the position of the post of Vice President of India Cements Limited after resigning from the same post in the company of Air India. He is also the co-owner of the Indian Super League team. He also received many awards in his lifetime of cricket fame like ICC ODI Player of the Year award in the year 2008 and 2009 and even the Rajiv Gandhi Khel Ratna award and even the Padma Shri in 2009.

He is even ranked among at the 23rd position in the list of the highest paid athletes in the world in Forbes. His estimated earnings are about 31 Million Dollars and he is also rated as the 16th most marketable athletes of the world. Born in a small city named Ranchi he is identified as a Rajput and he had a terrible luck which made it possible for him to attain the position he is in today. He is married to Sakshi Singh Rawat.

How to save children from the sexual abuse at public place?
(1,687)